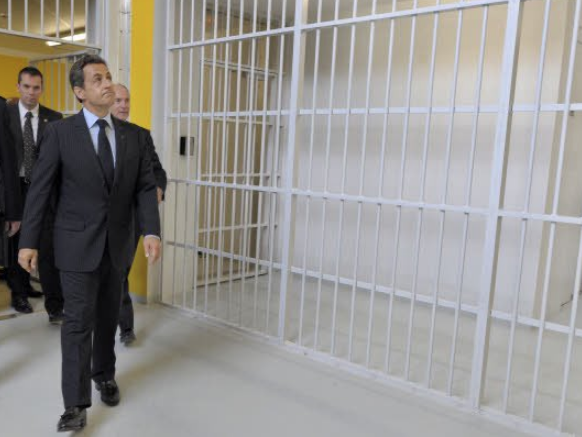 Former French President Sarkozy was found guilty of corruption and sentenced to 3 years in prison, two of which are suspended.
The 66-year-old politician was convicted of trying to illegally obtain information from a senior magistrate in 2014 about a legal action in which he was involved.
The evidence was a wiretap in which Sarkozy promised a judge a job in exchange for leaking information about another legal case, known by the name of France's richest woman, L'Oreal heiress Liliane Bettencourt.

In one of these phone calls with a co-accused, Sarkozy said of the judge: "I'll make him move up ... I'll help him."


Invest in yourself. See our forex education hub.