French Finance Minister Bruno Le Maire speaking at a conference on Tuesday to mark the 75th anniversary of Bretton Woods . 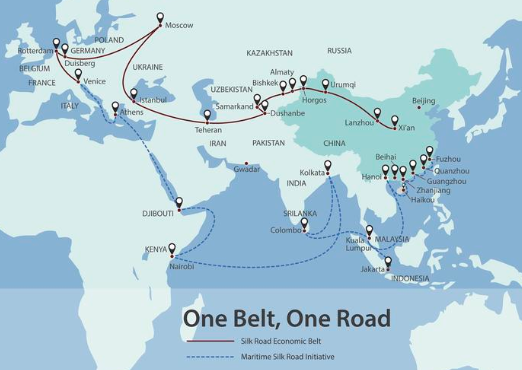