French health minister says that the virus is under control 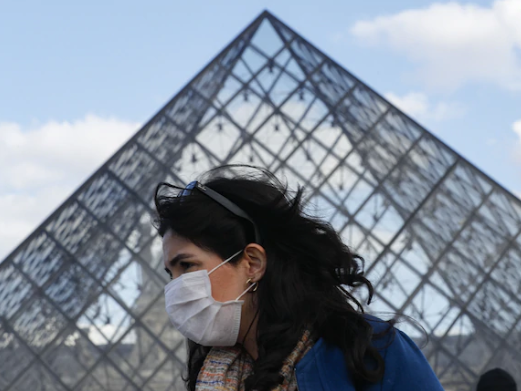 The comments come despite a rise in new cases yesterday to 918 from 541 new cases in the day before. But the overall situation is much improved compared to what we have seen back in April to May so that's a positive development at least.
The situation in Europe is that the increase in the daily cases is still keeping in the hundreds for most major countries. Is that ideal? Not exactly, but it depends.
The whole idea of this is managing public expectations and if the numbers are enough to suggest less fear among the general population, that is enough for local authorities.
As such, the important takeaway is that the governments are maintaining the message that the situation is 'under control' and are proceeding with economic reopenings. And that is a positive message for financial markets in general.
For bank trade ideas, check out eFX Plus