What is driving the pound

Yesterday, the UK released the year-on-year CPI for the month of December. It results to be 1.3%, below the 1.5% forecast.

That makes another step down in the country inflation rate, fifth in a row, since August 2019. Michael Saunders, one of the most prominent 'dovish' members of the Bank of England, points out that this is a sign of the economy weakening and needs to be dealt with.

He is not the only one to press on the rate cut option by the BOE on January 30, which keep gaining momentum the closer we get to the date. Although it is still a question, the dovish possibility is getting priced in by the observers.

Hence, if there is no rate cut, it will probably be quite a surprise already. Therefore, it puts the GBP under pressure already.

As reported on January 13, the 3-month average GDP was at 0.1% in November. Although it came higher than the expected -0.1%, it shows a third in a row decline since August 2019. As there is little ground to expect that the December GDP significantly outperforms the expectations, it is another contributor to the dovish view on the BOE's coming decision limiting hopes for the upside of the GBP.

It is certain now that January 31 will be the day of the UK's departure from the EU. So far, December 2020 has been firmly announced by UK officials as the deadline to negotiate all the terms with the Eurozone.

However, these 10 months is a very limited time in view of the vast amount of discussion points. Based on this, the European Commission president Ursula von der Leyen pointed out that it will be hard to reach an agreement on all of them. Instead, she said, the UK PM Boris Johnson would have to choose the critical directions to focus on.

However, Mrs. von der Leyen stated recently that it is entirely up to the UK to keep the December 2020 deadline or prolong it. This converts the Brexit time-management into an exclusively internal question of Britain.

Although this may be seen as a slight softening of the EU stance, the GBP can hardly gain anything from it.

As you can see, the local and strategic fundamentals mostly keep the GBP under pressure.

What does the technical analysis show?

Since December 11, the EUR has been appreciating against the GBP. Currently at 0.8545, the price is in consolidation above the 100-period MA. The 50-MA is testing the same level. Hence, if it manages to cross the 100-MA, we will see the ascending order of the three Moving Average lines. That means, the likelihood to see a further appreciation of the EUR against the GBP is very high.

However, we need to verify that against the moment when the currency correction/consolidation finishes and converts into an uptrend. So the summary here is the short-term downtrend against the mid-term uptrend. 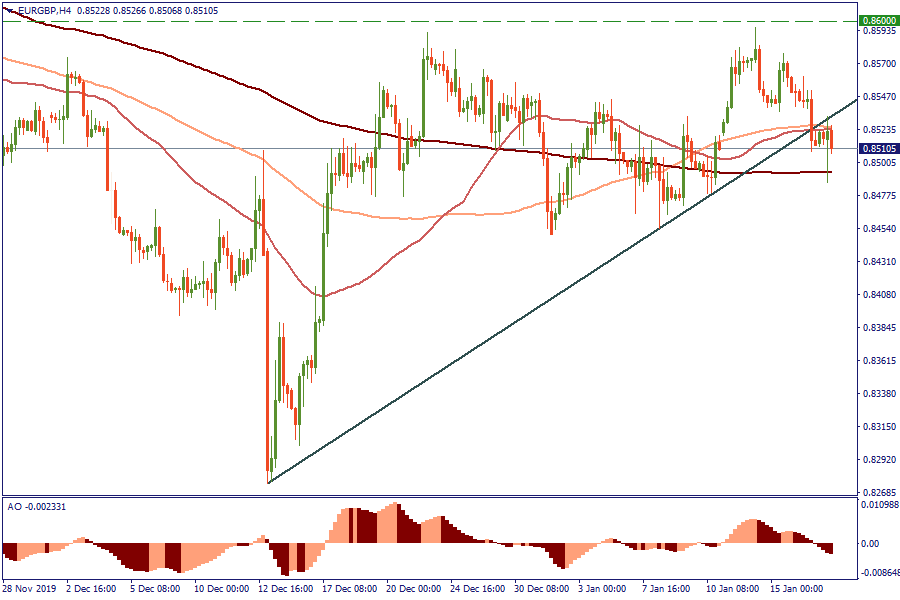 Against the USD, the GBP gives a similar reading. The most recent short-term tendency is an uptrend, which results in the current 1.3060. However, this is where this trend collides with the larger downward movement since the end of December. Due to the latest rising of the price, the dropping 50-MA made its slope less steep, but still, it appears unlikely to avoid seeing the 200-MA, 100-MA, and 50-MA in the negative order in the short-term. Alternatively, we may see GBP/USD struggling sideways, the same as with the EUR. 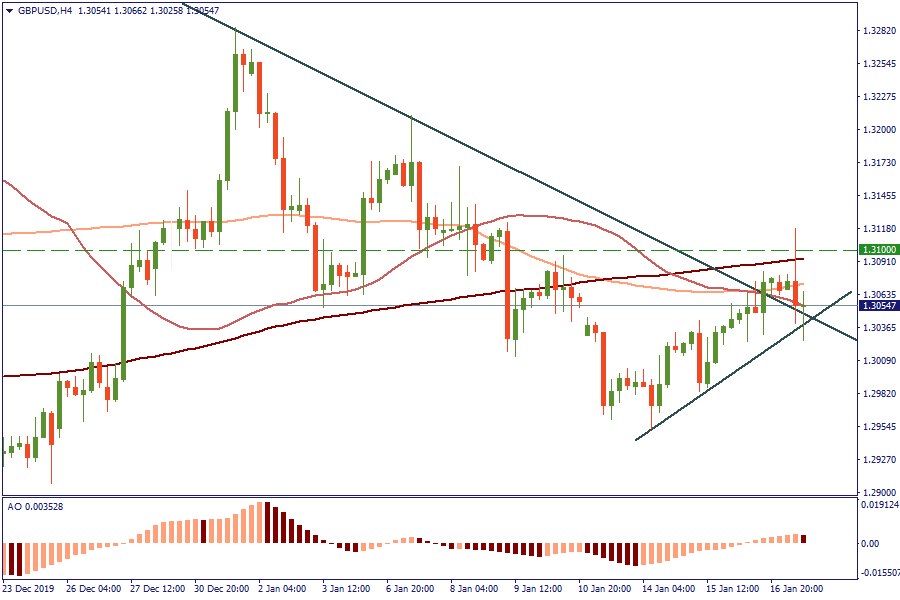 Against the Swiss Franc, the British pound so far has been showing a clearly declining trend. Most of the other currency counterparts provide a similar reading for the GBP. 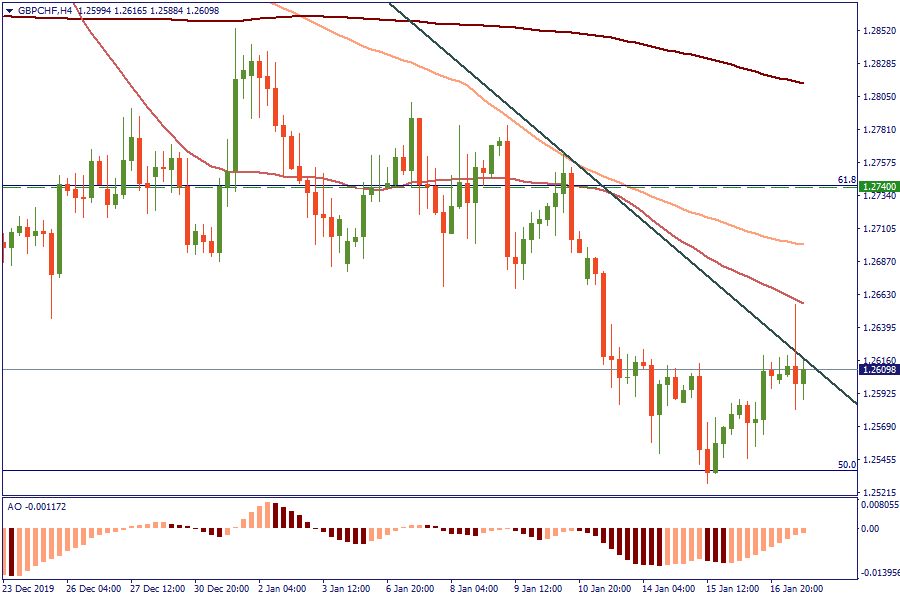 The closer we get to the end of January, the closer we need to watch the news to understand where the GBP will be driven. In the long-term, the British pound will be a sensitive market spot while the Brexit process is finalizing. In addition to that, major economic decisions will keep affecting it, such as the interest rate adjustments and the national budget announcements. So let's follow the news and watch where it goes.