Beck was SPD leader between 2006-2008
Headline helping to provide a little support to the euro but EURUSD failing above 1.2250 and EURGBP above 0.8835 earlier highs to post 0.8818 atm
Don't forget that Sunday's vote isn't the end of it as the SPD have promised to give all members the chance to approve by postal ballot. 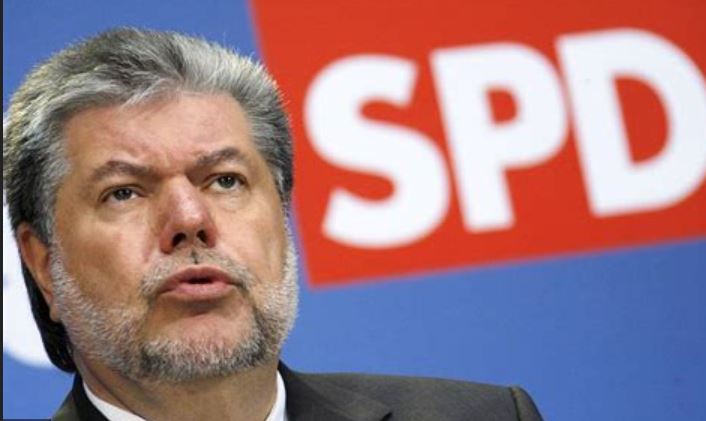