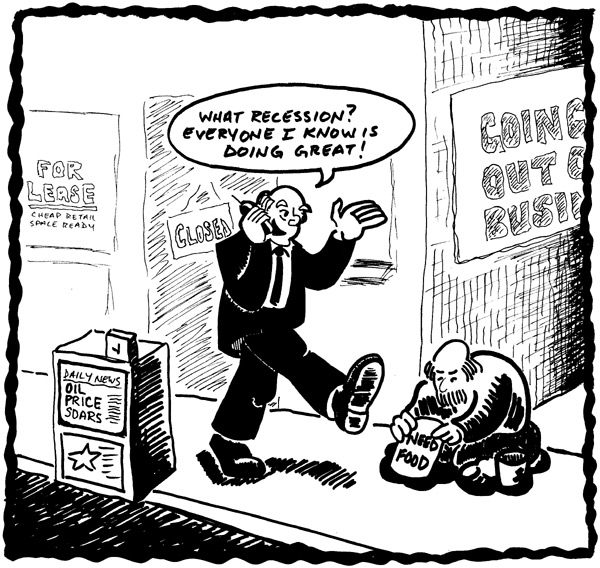 The reaction in the market to the German GDP data is a bit muted but understandably so. While Germany has escaped a technical recession (for now), there hasn't been encouraging signs elsewhere to suggest that the economy will rebound.
With the German economy so export-dependent, it is but ironic that we also saw such poor data from China - Germany's largest trading partner - earlier today.
As such, while the Q3 figure may have surprised many, the outlook for the German economy is still very much surrounded by dark clouds at the moment.
And until there are convincing signs that the global manufacturing sector will start turning around next year, the pressure will continue to build on the euro area economy - and in turn the euro currency as well over the next few months.
ForexLive