Germany's Scholz: Savers need not reckon with negative rates across the board

Scholz tries to comfort households ahead of the ECB 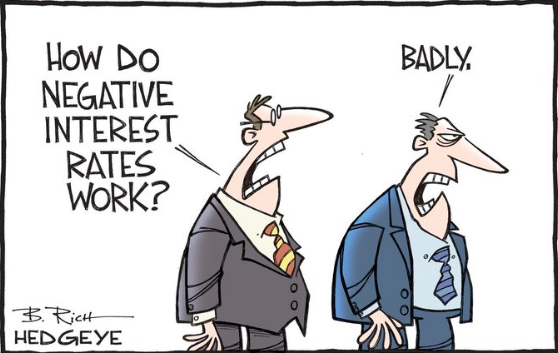 ForexLive
This feeds into earlier rumours last month as noted here.
I don't quite like where this is headed. It almost starts to sound like negative rates are becoming a propaganda rather than an unconventional measure to bolster economies.
Make no doubt about it. Negative interest rate policy punishes savers at the expense of borrowers. It's as simple as that. It may not get directly passed on to households in full but the overall mechanism is plain for all to see.