Gold prices look for signs of life after weekly sell-off 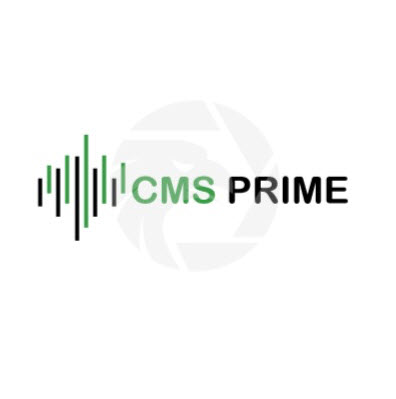 Gold prices had been staging a bit of a comeback during May, highlighted by a bullish trend that had brought it back from April lows. June however has been a different challenge altogether, culminating in a complete reversal of this trend lower.

Gold had been buoyed by a very loosely defined monetary policy approach out of the United States. Despite a convoluted message out of the Federal Reserve and seemingly constant updates, a lack of any rate hikes for the foreseeable future helped breathe life into gold's immediate prospects.

This support changed last week with the upcoming duality of rate hikes slated for late 2023. While clearly a way out, investors became spooked over an accelerated timetable surrounding tapering.

By extension, inflationary concerns were put on hold with all eyes focusing on a more hawkish Fed strategy, clearly sapping any momentum in gold. The result was an abrupt decline to the tune of nearly -6.0 percent, crashing to May 2021 lows near the 1760 handle.

There's no way to understate the importance of last week's Fed meeting, which corroborated a fairly evident trend that the US economy was on a path towards recovering from the pandemic.

This includes the eventual modulating of the inflation rate, which has over the past six months caused spiking bond yields and convulsing markets in the process.

The Fed's outlook clearly is banking on reduced inflation rate, which is a huge blow for gold bulls.

A stronger US dollar is probably the biggest detriment to any sustained rise in gold. Any immediate jump appears unlikely with strong resistance from investor sentiment blunting any immediate reversal.

Gold at the moment appears to be insulated against a further decline at its current level by a strong support near $1760 (May low). At the time of writing, prices have shown some signs of life Monday, recovering off its recent lows to edge higher.

There are few several relevant economic indicators this week that could help steer short-term prices as June represents a rather quiet period on the economic calendar. The US infrastructure bill is also more convoluted by the day, casting doubts for investors as to whether it will eventually pass, or what size is currently being floated.

Gold's immediate prices will be tied to any action in the US dollar or 10-year treasury rates, which are at its lowest point since March.

Shackled by a suddenly stronger US dollar, investors will be awaiting any catalyst that could help gain any momentum higher past a 200-day SMA at $1796.