Here is an estimate of 1.5m coronavirus cases in China, 50,000 deaths in Wuhan

While the official numbers have just been updated (to close of Feb 9) here:

This was sent to me with:
Here is the link, you can decide for yourself.
The author of the piece is Mike 'Mish' Shedlock. I don't know if anyone reading this has much experience reading Mr. Shedlock. I used to quite a few years ago and stopped due to his market calls being pretty much permanently wrong (he was, maybe still is, a permabear). However, the data he referred to was never false (just his interpretation of it for the markets proved incorrect).
Dunno about this data, I'm not an expert on the crematorium scene in Wuhan sry. 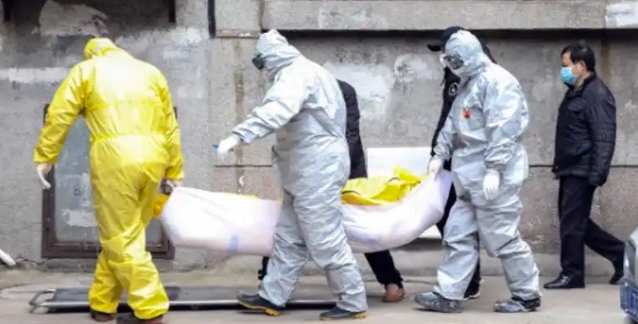