Herman Cain dies of coronavirus at 74 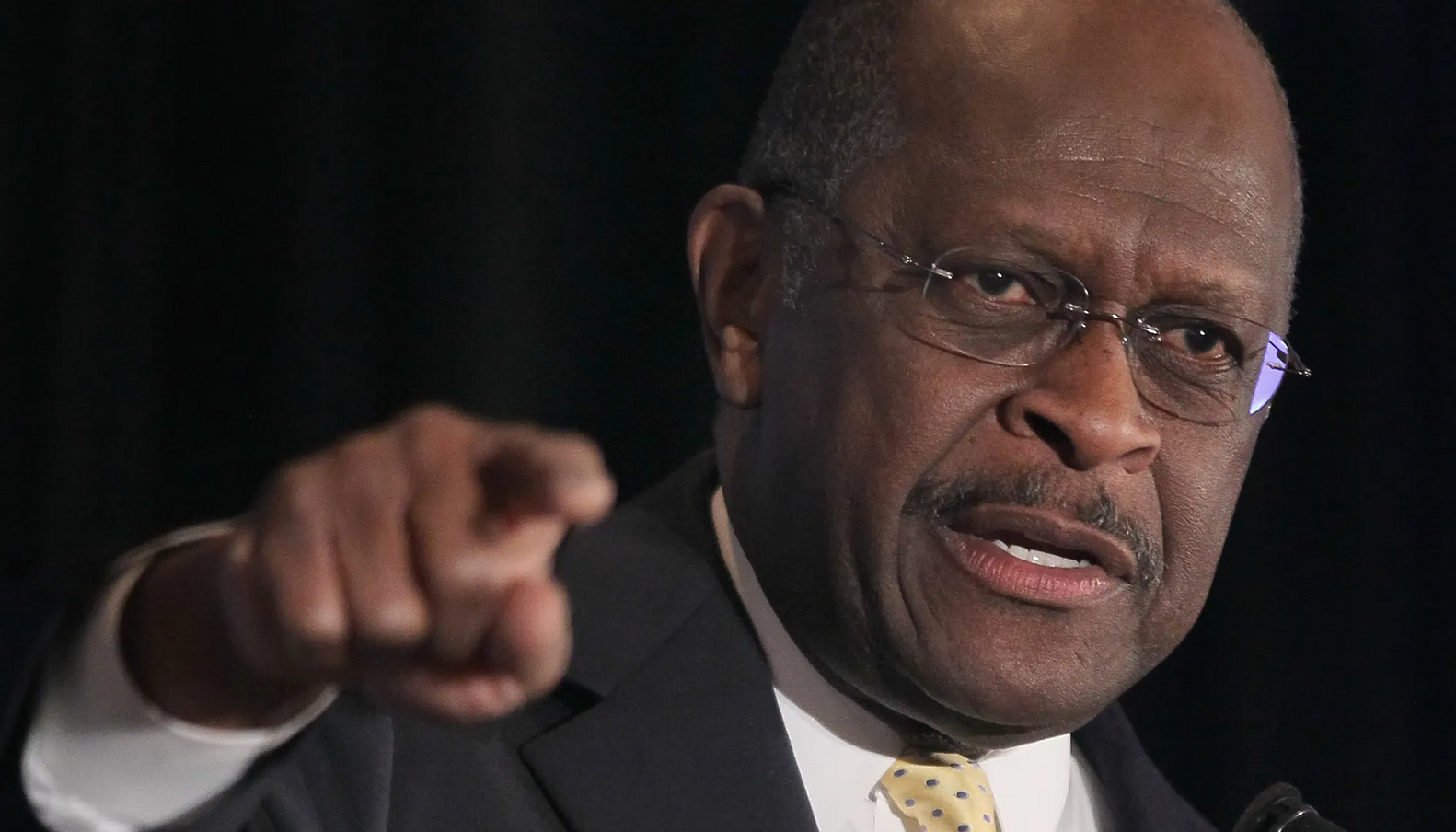 Former Republican presidential hopeful Herman Cain died of coronavirus at 74, according his twitter account. He's been in hospital fighting the disease for weeks.
Prior to politics, he had been the CEO of Godfather's Pizza. He had also been Chairman of the Kansas City Fed and CEO of the National Restaurant Association.
On Monday, his twitter account offered an update to say he "is still in the hospital being treated with oxygen for his lungs. In the meantime, the doctors say his other organs and systems are strong."
"Re-strengthening the lungs is a long and slow process, and the doctors want to be thorough about it," a following tweet continued, with another thanking supporters for their prayers.

"He really is getting better, which means it is working," the post said.

He attended Trump's Tulsa rally and said at the time:

"Masks will not be mandatory for the event, which will be attended by President Trump.  PEOPLE ARE FED UP!"