Not forex but a headline that'll be of interest to our HK traders. 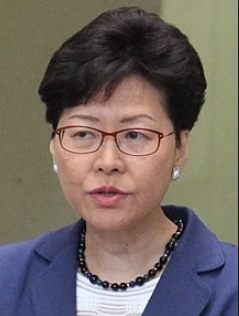 The announcement comes after weeks of huge sustained protest in Hong Kong. The  extradition,  Fugitive Offenders and Mutual Legal Assistance in Criminal Matters Legislation (Amendment) Bill was proposed by the Hong Kong government. Concerns arose that the legislation would blur the demarcation between the legal systems in Hong Kong and mainland China. Potentially subjecting Hong Kong residents and those passing through the city to de facto jurisdiction of courts controlled by the Communist Party of China.
ForexLive