In the latest twist to the drama, Nike has unfeatured the Houston Rockets (the rest of the other 29 teams are still on there) on its Chinese website: 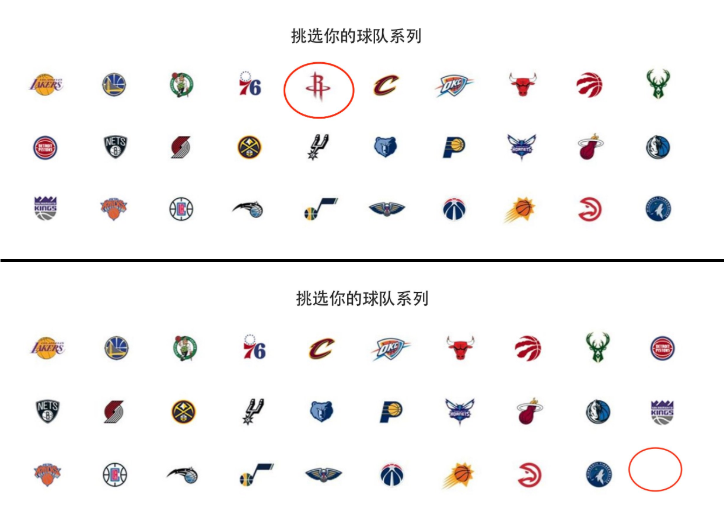 Even the direct link to the Rockets' apparel returns nothing as at time of writing.
The NBA is currently the most fascinating and realistic "test case/subject" to the divide that companies (US firms especially) may face in the battle between either giving up freedom of speech or financial earnings and profits.
It is something that all companies that have dealings with China are keenly observing right now and it could yet set a new precedent for how international business/trade relations may develop over the next decade.
The previous take by most firms is to always back down in fear that they may lose a chunk of market share in China - which is a lot. Another great example of that is the backlash faced by Dolce & Gabbana after the racism controversy last year.
Despite an apology from the company's founders, it still is proving to be a tough task to win back the favour of the Chinese public and that is what every firm is worried about right now as they become more heavily reliant on the Chinese market for profits.
Is a potential decoupling already underway?
ForexLive