By how much does the CBRT need to raise rates to stem the lira's decline?

Turkey has already hinted at a rate hike on 13 September 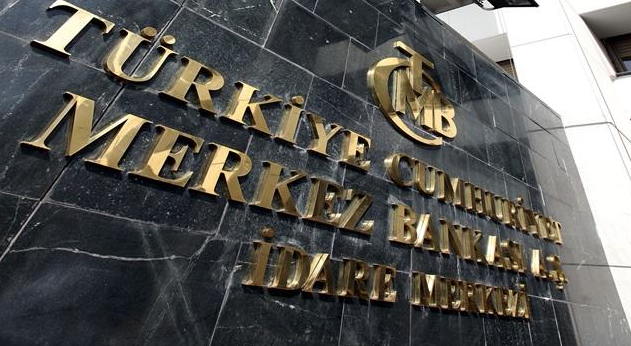 In case you missed it, the Turkish central bank and the finance minister has come out to talk up adjustments to monetary policy when the former meets in just under two weeks. Albaryak even made a mention to "central bank independence" in what is a major giveaway that the one-week repo rate will be increased on 13 September.
ForexLive
That said, even hints of a rate hike today has failed to help much as the lira strengthened and then fell back to now be just over 1% lower on the day against the dollar.

So, just by how much does the CBRT need to raise rates in order to provide aid to the Turkish lira?
In short, it has to be anything above 300 bps at the very least. Currently, the one-week repo rate is at 17.75% but the central bank has already "stealthily" raised the borrowing costs to 19.25% over the last few weeks. That already rules out any effect of a 150 bps increase unless they are going to resort to the same tactics above and force banks to use the overnight lending rate instead - which will result in a 300 bps hike effectively.
However, if they are going to do that, they might as well just leave the current one-week repo rate as it is and only keep open the late liquidity window instead - which essentially means that the borrowing costs will be at 20.75%, 300 bps higher from the current one-week repo rate.
Hence, it wouldn't make sense for them to hike anything less than 300 bps if they can easily toggle current policies to get there.
The only caveat here is that the central bank has been reluctant to resort to the late liquidity window rate as it means reverting back to its previous policies back before the interest rate corridor change in June. Hence, a 150 bps rise in the one-week repo rate is still possible as it pushes the overnight lending rate to 20.75% and that still fits with their current policy kit.
But given the "stealth" rate hikes already the market is well aware of the possible use of the late liquidity window rate of 20.75% and though they didn't opt to use it, raising rates just to get here isn't going to be enough.
In other words, a situation like this calls for the central bank to show power and display dominance. Doing the bare minimum just isn't going to cut it. The lira may respond favourably initially, but a weak effort such as this is only going to reinvigorate speculators and lira bears even more after the fact.