How to make FX trading work for you part 1

Every market is a stage and it exposes every player

Apologies to William Shakespeare for adulterating his famous line from, As you like it,when the mournful Jacques utters these famous words, "all the world's a stage and all the men and women merely players; They have their exits and their entrances, And one man in his time plays many parts, His acts being seven ages'. I was thinking this week about the different stages of FX growth. I remembered back to when I first entered the world of FX and I wanted to give a brief outline of the different stages of a trader drawing on my own experience. Very few people talk about their development as a trader, and yet everyone has to learn.Starting from the 'birth' of a trader through to 'adulthood' and beyond this two part series will elaborate the five stages of growth I have identified for an aspiring FX trader. Let's start with the birth stage. It's rarely pretty...

Birth : The horrible world of the rookie 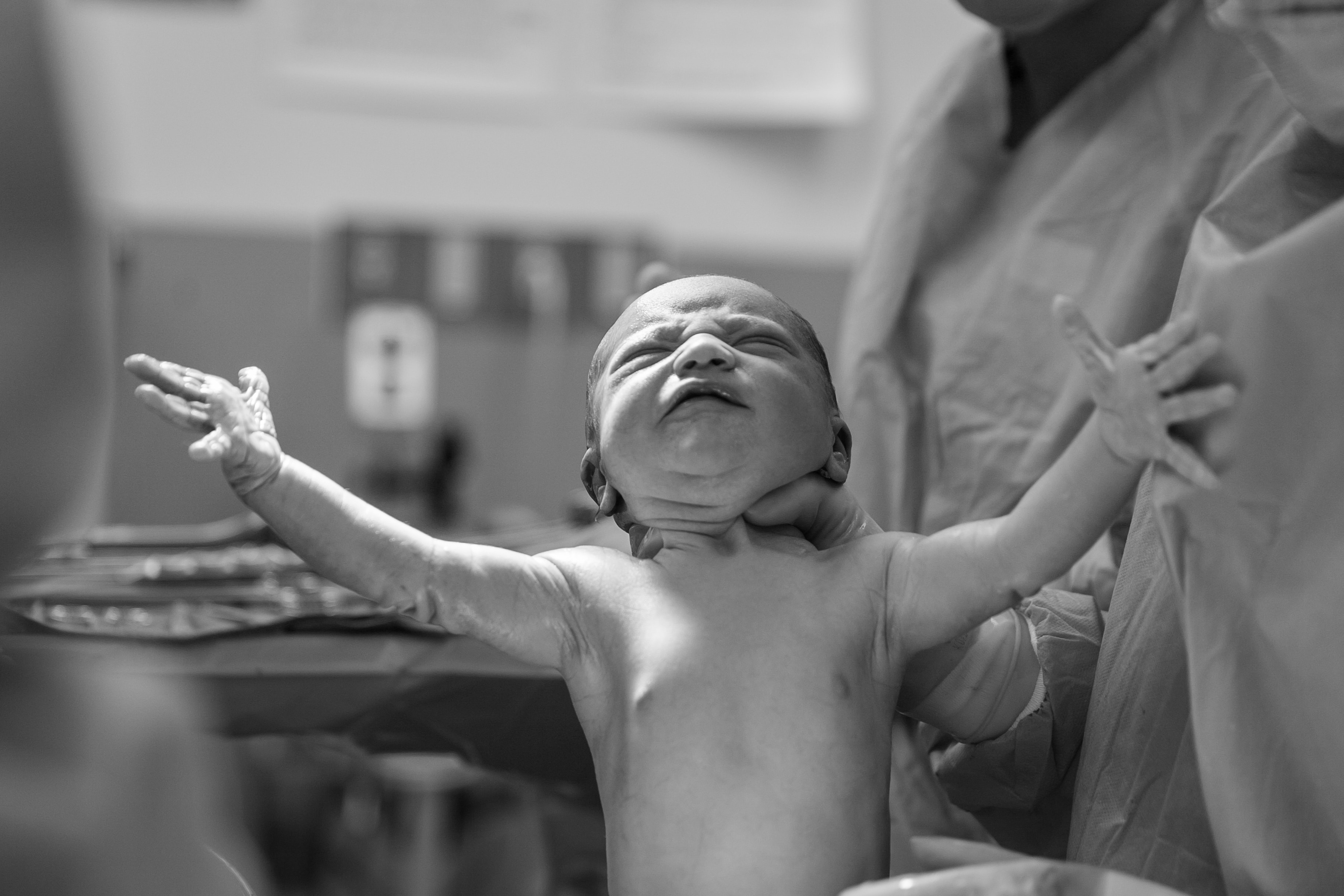 Being an FX rookie anywhere is hard. Being a retail FX rookie is nearly impossible. Certainly breaking through the stage is. Approximately 90% of retail FX traders give up. You enter the world of FX keen and enthused. You may have seen a video, demoed a MT4 platform or known a friend who 'made a lot trading' and you decide to take the plunge. You can do this, you say. For me, back around 2002-03, I was working for a charity for the time and my wages were very low. In fact at the charity we worked at we were grateful that we received any wages. Prior to my joining, a salary was not a standard thing each month. Hard to believe, perhaps, but true! Well, one day our charity had a conferences and one of the conference speakers was a pensions adviser. I had a wife and thought 'ok, I had better sort out a pension'. So, off I went to the advisor's seminar.

However there was a problem! The advisor was recommending that I saved what to me was a ridiculously high amount of money. So, being a creative thinker, I thought there must be a way of doing this more efficiently. Then it occurred to me. So, I said to the advisor, 'If I save my money in GBP's but exchange it into USD's when the exchange rate is in my favour and then do the opposite when the exchange rate changes again, I can make my pot grow faster'. It was what the pensions adviser said to me next that led me to FX. He just said, 'then you will be doing what I am doing'.

You quickly realise when you are learning FX that you have a lot to learn. FX robots, Technicals or Fundamentals, google is awash with trading gurus ! There are so many ways to go wrong. That is not to mention the internet forums. They are full of people who are frankly quite odd. You would have some so called 'expert' hammering a guy for being an 'idiot' and a 'trading loser'. Then huge ego-driven arguments. Not an easy learning environment. So, if you are there right now at this place, what should you do?

What to do as a rookie

Focus on learning the basics. Check out a good site like babypips.com. Work through it. Trading takes time. The jargon, the concepts. You don't need to know it all, of course, but put time in to learn. Don't get a FX mentor at this stage, spend time learning the basics on your own.

Realise that you need to use fundamentals to decide your instrument to trade and then technicals to time your entry and exits. Work on understanding what that last sentence means. 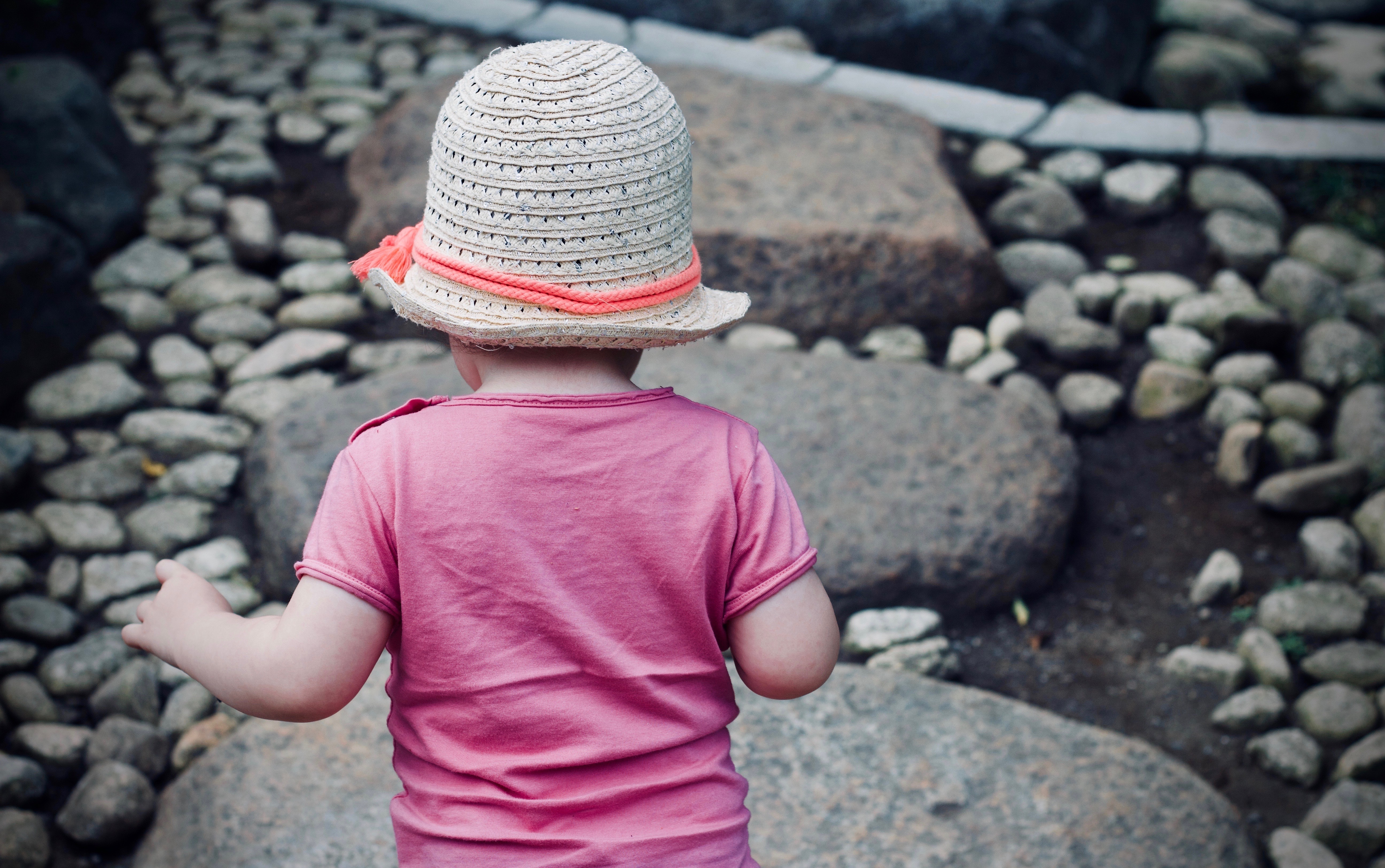 You are now trading and getting mixed results. You have worked out that some news events have a big impact on price and you are ready for it. You know about key support and resistance levels and you can see that some places are technically great for entries. You may have backtested a system or a dozen and you are confident and ready.You are not a beginner anymore, but you have gaps in your knowledge. You may not understand the role of the bond and equity market in FX and options and central bank language is still a but of a mystery. You know what a 'spike in cable' means, but you don't understand what is moving the currency pairs.

When I was learning to trade at this stage I discovered the beauty of a 'sell on stop' in combination with a market maker broker. It was a beautiful time. The market maker brokers I was with got caught with their trousers down when I'd sell on stop out of a big market event. Because the market maker has an artificial market the fills I got tended to be quite good (this will depend on different brokers obviously). They honouedr the trade on the hope that next time I would mess it up, over leverage and hand all my money over to them. However, what bugged me during this time was yes, I was making money, but I didn't know why or which direction the market was going in. I had constant insecurity in my mind. It was horrible as I only understood the technicals of trading. This stage ended for me when I got an e-mail closing my account I only worked out many months later why they had shut my account because I was exposing their market making model.This made me assess where I was at and decide that I wanted to not just trade the markets, but have an understanding of them. If you are here, wanting to understand the markets and why it moves then here is what you need to do:

Get a mentor. Pay for training from a professional. You will save years of frustration. I mean imagine trying to learn any skill without guidance.Yes, you can do it, but it doesn't mean you should do it. Only the most persistent and able will persevere through the incredible frustration in self teaching a profession 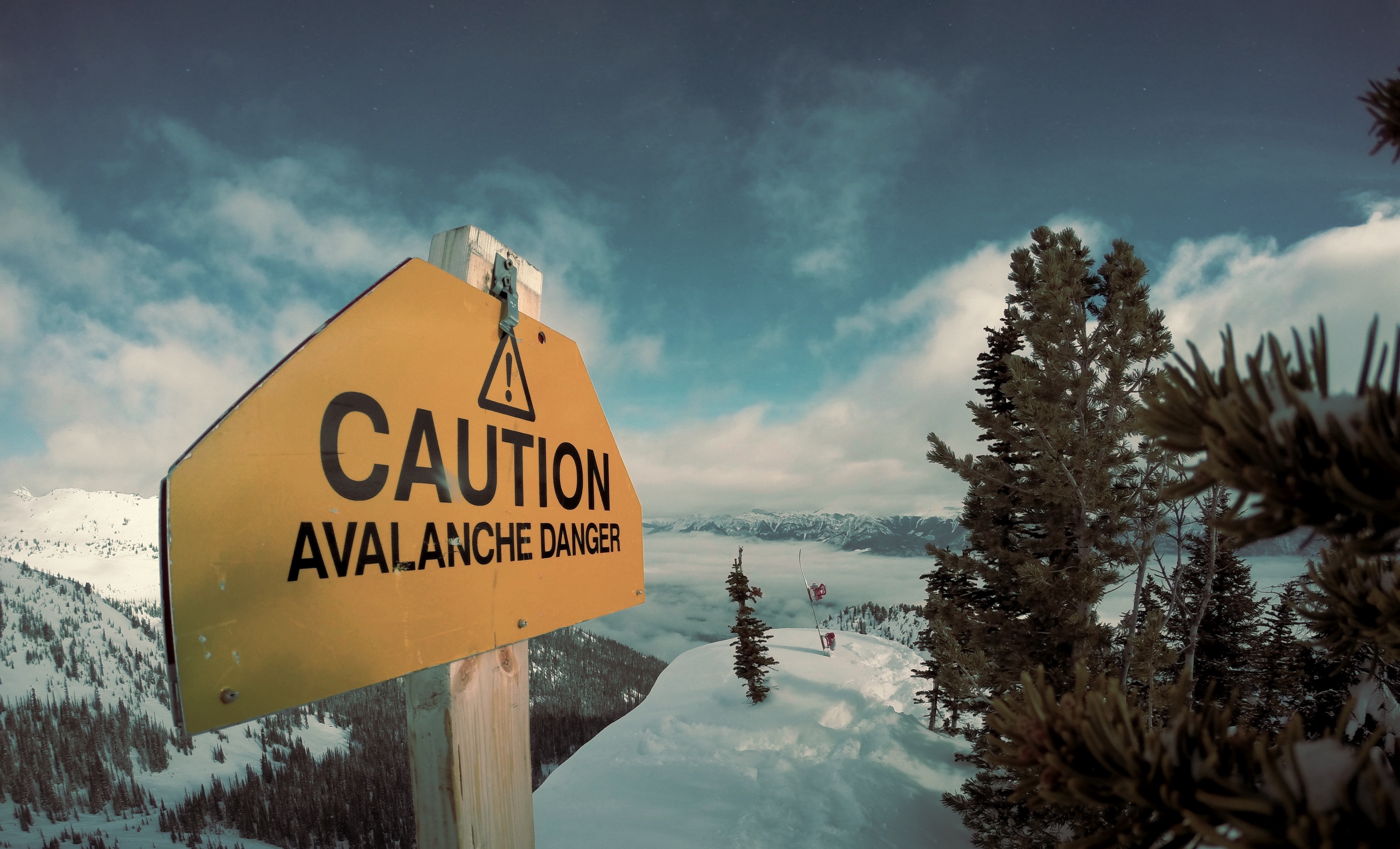 Do not use high leverage at this stage. There is a phase that gets bandied around that '90% of new traders lose 90% of their capital in the first 90 days'. I personally recommend that during this stage you do two things:

By following this advice you will almost certainly learn to trade before blowing out your account. You will also avoid losing a painful amount of money that you most probably need. Oh, and by the way, learn to trade with as little money as possible. You may very well lose it at first, so whatever you do don't invest a lot. Finally, if you do lose a lot. Don't worry. You can rebuild and re-start. Just don't do it twice.

The next article will be on the 'Adolescent and Adult 'stage of trading. I hope that this has helped some people out there and please share it around to anyone you think might benefit from it. Remember trading takes a long time to learn, despite what you may have been told. However, most of the ability to succeed just comes from not quitting, so it is a skill that you can master.