Hu Xijin: It's Washington that's nervous about the economy, not Beijing 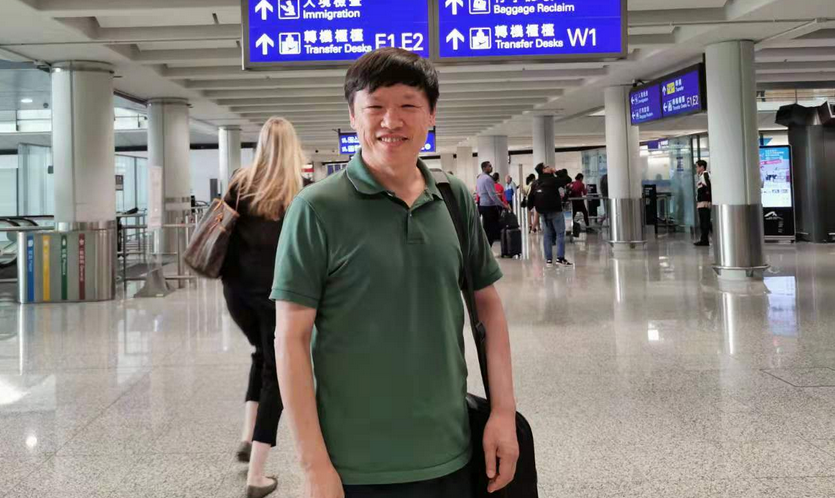 Party mouthpiece Hu Xijin of the Global Times is out with some fighting words on trade. He cities a Reuters story saying Washington seeing positive growth as talks loom.

China's economy is slowing down, but it's still on path going forward. Massive infrastructural construction is continuing, people's livelihood is advancing. American economy is idling, with exuberance supported by bubble. It is Washington that is nervous.

Hu has been a bit off the mark lately. He was combative in the lead-up to the announcement of a meeting, so keep that in mind.
ForexLive