ICYMI - China warns of swift retaliation against the US

The Global Times is a branch of state media in China, yesterday pulling no punches:

After that that came more from the outspoken media group:
(more here ICYMI)
Its difficult to disentangle the trade issues from all the other points of contention between the two countries, but on the bright side at least China is buying soybeans: 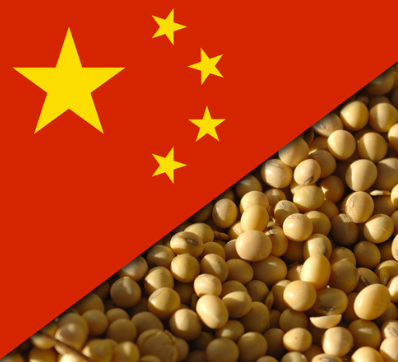 Meanwhile this tension between the two powers is doing no harm to 'risk'
AUD having a big day against the USD too.
For bank trade ideas, check out eFX Plus