ICYMI: European leaders warn against travel to the region possibly until next year

Some comments from European leaders during the Easter break 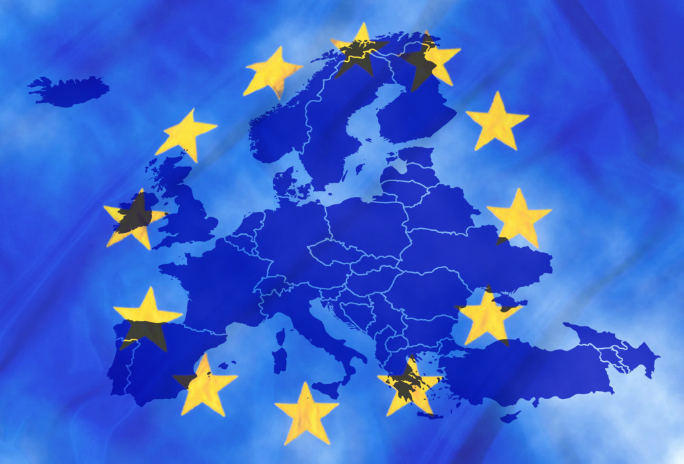 France told EU leaders over the weekend that it would maintain strict border controls up until the end of October at the very least, with president Macron also calling for external borders in the EU region to remain closed up until September.
Macron's argument is that the coronavirus pandemic is evolving at a different pace all over the world as it is "not affecting all countries at the same time".
Adding that the US is several weeks behind so a peak there will come later, with Africa also just only starting out and the possibility of a second wave of infections in Asia.
Meanwhile, European Commission president Ursula von der Leyen also warned against travel to the region in the summer considering the current situation.

"I'd advise everyone to wait before making holiday plans. At the moment, no one can make reliable forecasts for July and August. We will need to learn to live with the virus for many months, probably until next year."

ForexLive
von der Leyen also added the major factor for restrictions to be lifted in the region will be when a vaccine will be widely available, not when the virus appears to be under control.