The projected majority is 68, which would be a nice win indeed for the Conservative Party and Boris Johnson.

Here's the news from earlier:
---
Its a constituency-by-constituency estimate by YouGov
It shows that if the election had have been held on 28 Nov,
Why is this poll so anticipated?
GBP traded up on the results and has retraced somewhat, not all: 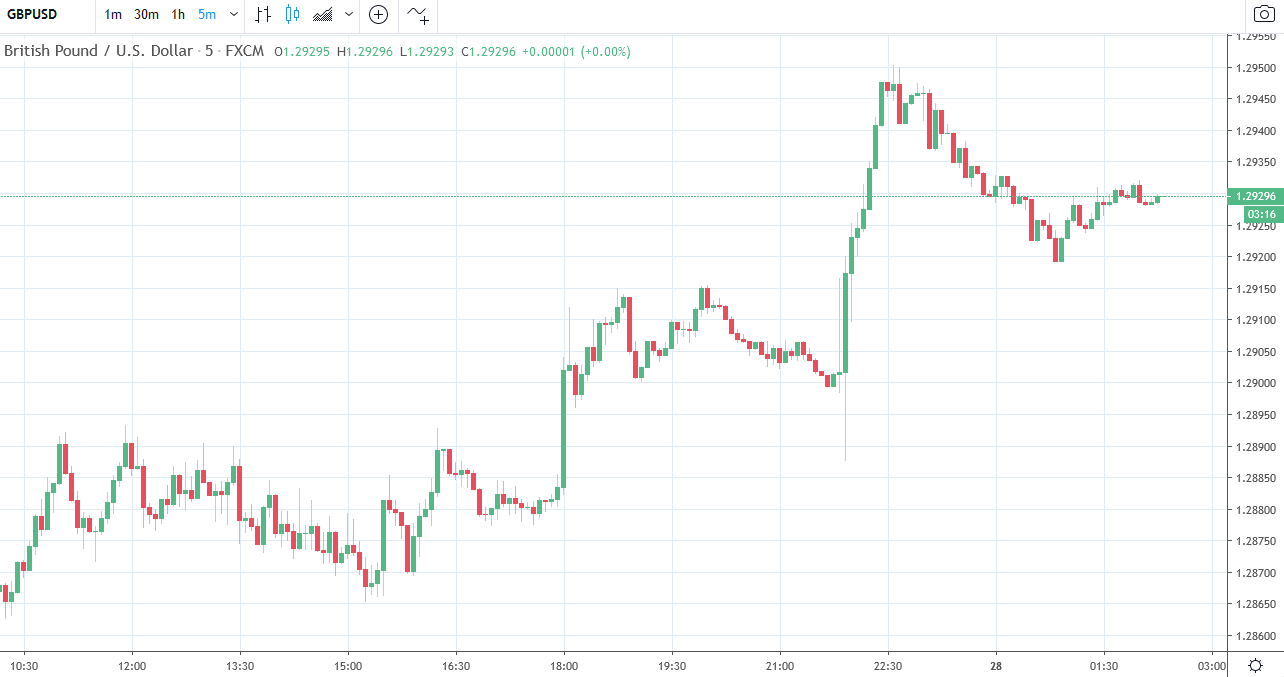