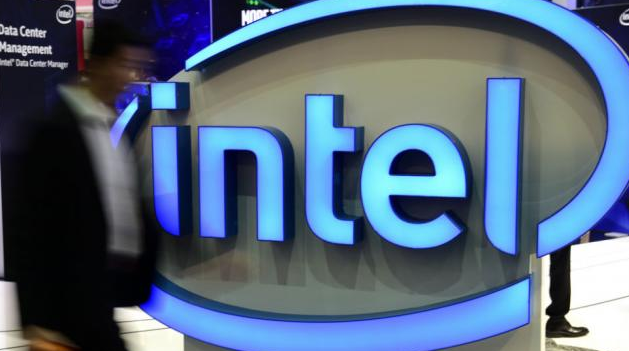 Apparently, the design flaw was made aware to Intel and other chip makers in June 2017 - by Google security researchers. But news of said defect was only made available to the public this week. Here's a good timeline of the events as covered by Axios here:

June 4, 2015: Krzanich adopts a new Rule 10b5-1 trading plan. Such plans are regularly used by company executives to establish automated stock sale calendars, so as to eliminate accusations of insider trading.

"The security researchers presented their findings in confidence, and we and other companies worked together to verify their results, develop and validate firmware and operating system updates for impacted technologies, and make them widely available as rapidly as possible."

October 30, 2017: Krzanich again changes the terms of his Rule 10b5-1 trading plan. The prior two changes had come after 10-month periods. This one came after an 8-month period.

November 29, 2017: Krzanich sells more than $39 million worth of Intel stock, in accordance with the revised trading plan adopted just weeks earlier. It represents the sale of all but 250,000 shares, which is the minimum amount that Intel requires Krzanich to hold.

January 3, 2018: Intel and other chipmakers publicly disclose the security flaw.

An Intel spokeswoman commented that Krzanich's plan to sell his shares were unrelated to the chip design flaw, but declined to provide an alternative explanation.

If you want to put things into perspective, despite the fall in Intel's share price this week; it's still trading much higher than when Krzanic sold his shares in November last year. However, if the SEC decides to open an insider trading investigation against him, then whether or not he profited or lost from the shares sold would be irrelevant.

Of course, if the SEC decides to leave this stone unturned, it's just a whole lot of hocus pocus - since executives are typically allowed to sell their holdings even if they know of non-public material information (I mean reasonably they will always have some form of non-public material information on hand, otherwise why would you be called CEO of a multi-national company, no?).