Iran says it has discovered oilfield with 53 billion barrels 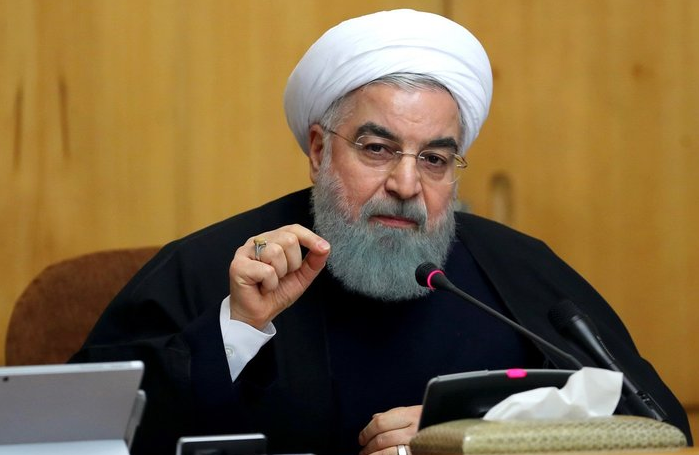 Iran has discovered an oilfield containing 53 billion barrels in the southwest of the country, according to President Hassan Rouhani.
"Despite America's sanctions... Iranian workers have found an oil field with 53 billion barrels of reserves," Rouhani said in a televised speech on Sunday.
For scale, Venezuela's oil reserves are the largest in the world at 297 billion barrels while Russia's reserves stand at 80 billion barrels.
It would be a massive discovery but there's no word on how recoverable or economic the barrels are; nevermind that sanctions are making exports extremely difficult. As for the market, expect some curiosity but certainly not any market reaction on Monday.
ForexLive