Countering some of the optimism from earlier: There are a couple of reports of tentative progress in UK - EU Brexit trade talks

Cable circa 1.2770
Link here for more
Brexit related headline ping pong is not over yet. 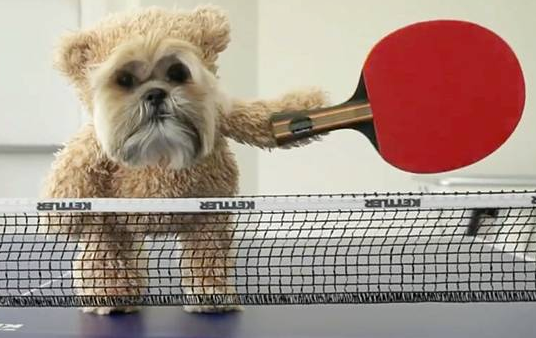