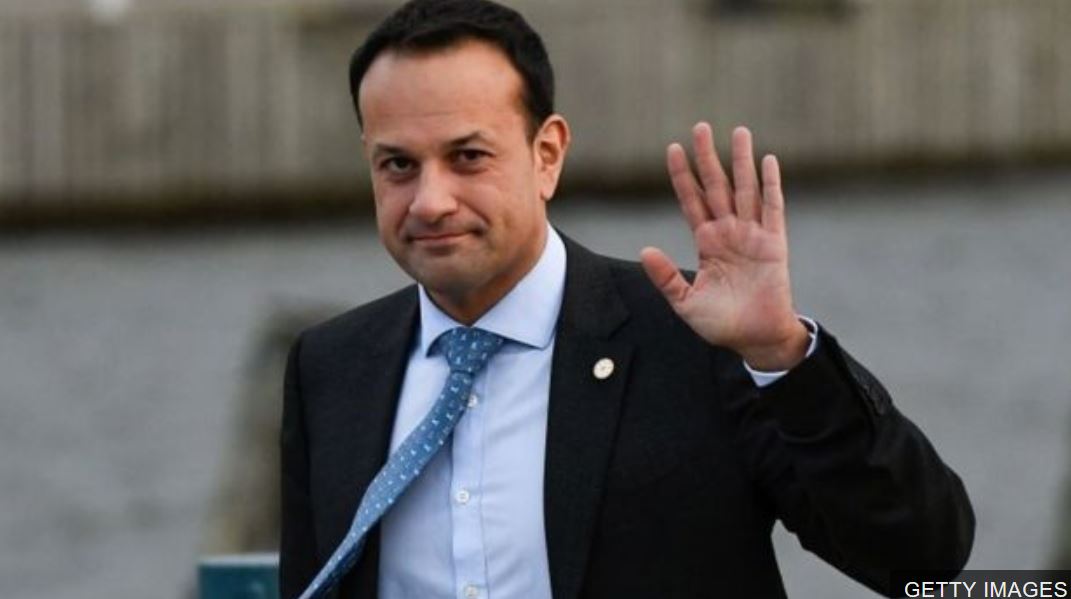 I'm not too sure what he's trying to hint at there but it certainly isn't suggestive that a deal is imminent. If anything else, it still seems that more work needs to be done - especially from the UK side - to try and bridge the current gap.
I think the real question for Boris Johnson now is whether or not he can get the DUP on board with the proposal he is planning to submit. And if he can't, will he have the majority backing of parliament for this sort of Brexit deal?
That remains to be seen but those are the two immediate hurdles that I believe he must go through before even getting European leaders on board with the idea.
ForexLive