Here are the battle lines 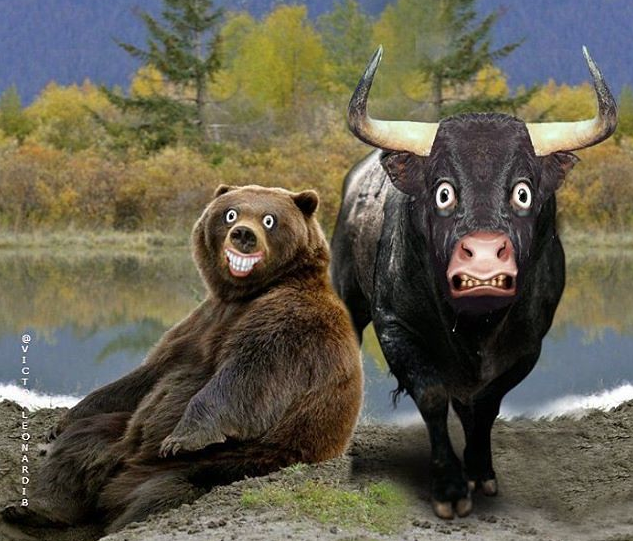 The bear case is centered around uncertainty.
The virus isn't as bad as feared in March and lockdowns in many places have worked. Western European numbers are falling.
However Latin American numbers are rising along with Iran and India. Mostly, the market appears to be focusing on states in the US that are reopened but cases and hospitalizations are rising.
It's not just the health threat though. There is major uncertainty about how consumers and businesses will respond. With that, we're also not sure how much more government money is coming and what will happen when it runs out in the US on July 31. There's also the election and the US-China trade war to consider.
The bull case looks further out
The bull case is that economies are going to stay open even with a resurgence in the virus. More importantly, it's about 2021/22 and beyond. That's a time when there should be a vaccine for the virus but rates will stay ultra-low and government spending will stay remarkably high.
Bottom line
So it's really a battle between worries about the near-future and optimism about a few years out. How do you balance that?
What's left many market participants disgusted is things like Hertz that are bankrupt and soaring (+56% today). That's utter nonsense but you can take it as a sign that 1) There's a lot of money out there or 2) That only dumb money is buying right now.
I think technical analysis is so valuable right now because the market is extremely emotional and if you're not careful you can get blown up.