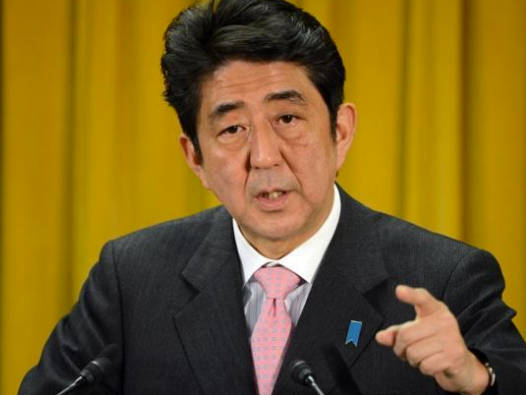 In case you missed the earlier headlines on this (⬆️). In terms of gauging impact towards the yen, this can be rather subjective.
In my view, much of Japan's economic woes stem from external factors i.e. weakening global trade and slowing Chinese economy. Given that climate, I think that the stimulus here would have minimal impact in the bigger picture.
It is also a bit convoluted in my view to be doing this after the sales tax hike in October. But put that aside, I reckon we will only see an impact on the yen if the stimulus actually helps to lift inflation and the Japanese economy significantly - which I doubt it would.
If that happens though, it will have an impact on BOJ policy thinking and thus indirectly affect the yen as well. Otherwise, I wouldn't expect much but we'll see.
ForexLive