This just confirms reports from earlier in the week, as Tokyo's state of emergency is now extended to 21 March. The virus situation in Japan has gotten much better in recent weeks and hasn't been much of a factor to the economy as of late as such. 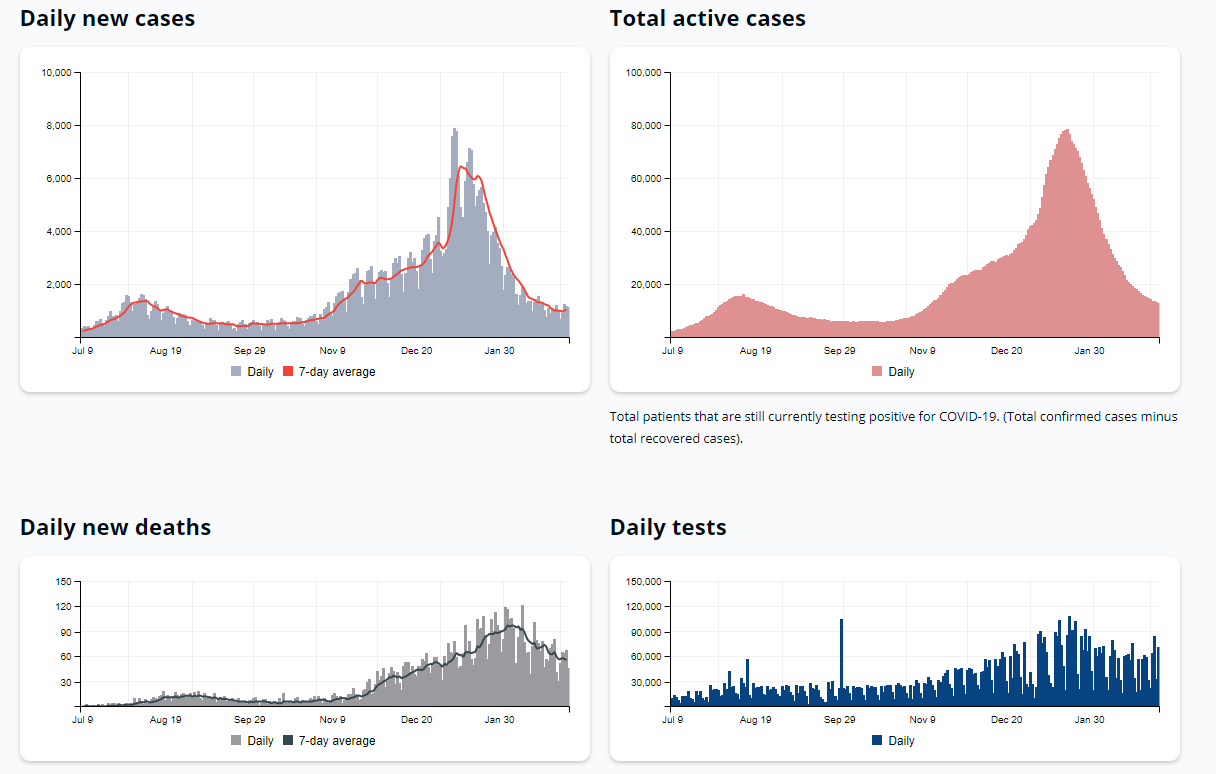