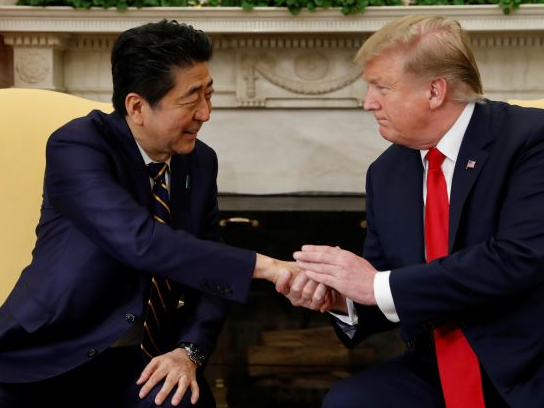 Japan has largely been on the fringes of recent trade tensions despite having a significant trade surplus against the US. But give it time and things will start to change.
Currently, both sides are still "negotiating" and laying down their red lines on trade matters but there isn't much doubt that Trump would want Japan to commit to some kind of exchange rate pact to not allow the yen to weaken where possible.
And much like China, that's a line that Japan won't and can't afford to cross.
ForexLive