Comments by LDP policy chief, Fumio Kishida, after announcing that he is in the running for the leadership race 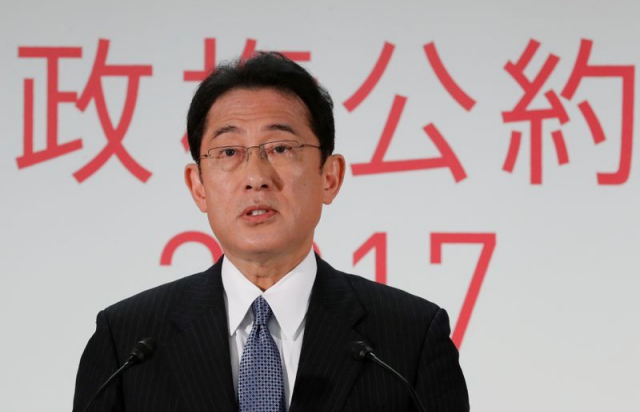 Kishida is coming out with a couple of bold remarks with some criticism on Abenomics. That makes him another candidate to be wary of alongside Ishiba, who will also bring about more drastic changes to Japan's fiscal and monetary plans moving forward.
But at least Kishida is maintaining that any major policy changes will take time to conceive, so in that sense it isn't quite a major deviation from the current norm.
For bank trade ideas, check out eFX Plus