This will be a hit to China growth and is also a potential disruption once again to global supply chains. If storms head to the major export focused provinces of China it'll get worse.
--
Zhengzhou, is a city of over 12 million on the banks of the Yellow River. The region, Henan, is a major logistics hub in central China. 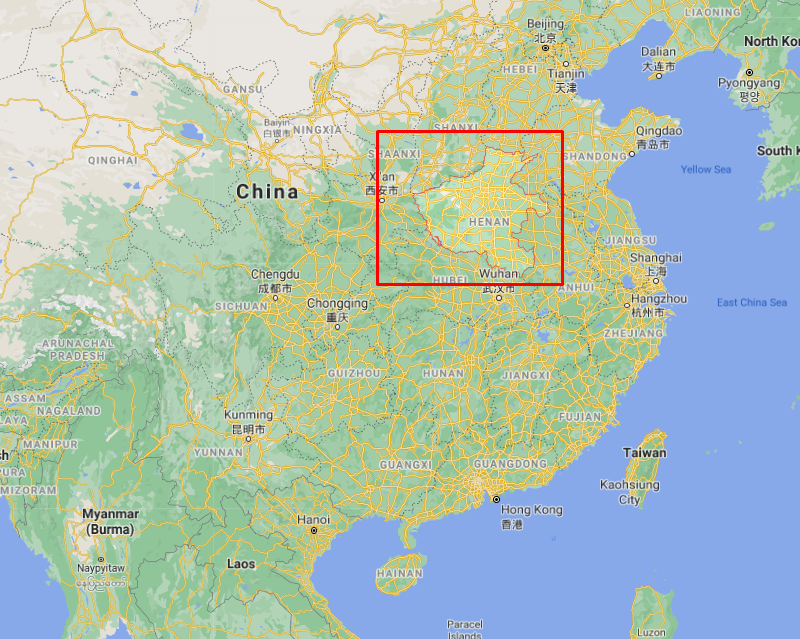