It's jobs Friday in the US and Canada 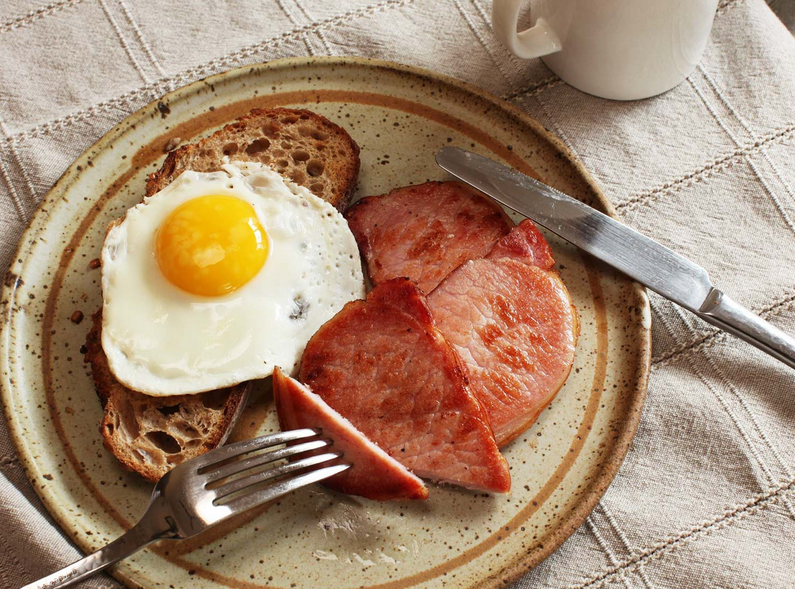 This is going to be an interesting day.
There's some deeper uncertainty about this jobs report and the underlying strength of the US jobs market. A quirk to the report will add nearly 1 million jobs so take that as the over-under for real job creation and watch the unemployment rate, which is forecast to dip to 10.6% from 11.1%.
Trump talked about a 'big' number but if you read the verbatim, he meant 'big' as in important, not in terms of jobs creation. So that could catch some market participants off balance.
USD/CAD will be especially volatile at the bottom of the hour with the Canadian report also coming up. The net change is expected to be +390K following the 952K rise in June. Unemployment is forecast at 11.1%.
The calendar is light after the data but the focus will move to US stimulus negotiations. It's a major longshot to get a deal before the weekend.
In terms of price action, the rally to $29.85 in silver followed by a drop down to $28.18 last is a sign that big reversal, or round of profit taking could be at hand in precious metals; but it's going to need a nudge from the dollar or some risk aversion.
For bank trade ideas, check out eFX Plus