Chelsea is also planning on withdrawing from the 12 team league

The BBC is reporting that Manchester City has withdrawn from the European Super League. Chelsea is also reported looking to back out of the league. That would leave four remaining UK teams Arsenal, Liverpool, Manchester United and Tottenham Hotspur.
The decision to form a splinter league was condemned by football authorities and government ministers in the UK and across Europe by Uefa and leagues associations.
Around 1,000 fans gathered outside Chelsea's Stamford Bridge home ground before their game against Brighton on Tuesday to protest.
Maybe AFC Richmond might be interested?
PS. Started to watch Ted Lasso on Apple+ recently.  Love it....
PSS Manchester United Exec Vice chair steps down 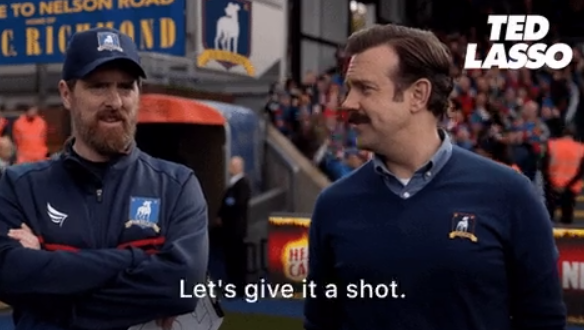