McConnell: If a fresh relief package isn't passed before the election, it will be afterwards

Look for a deal in the lame duck session 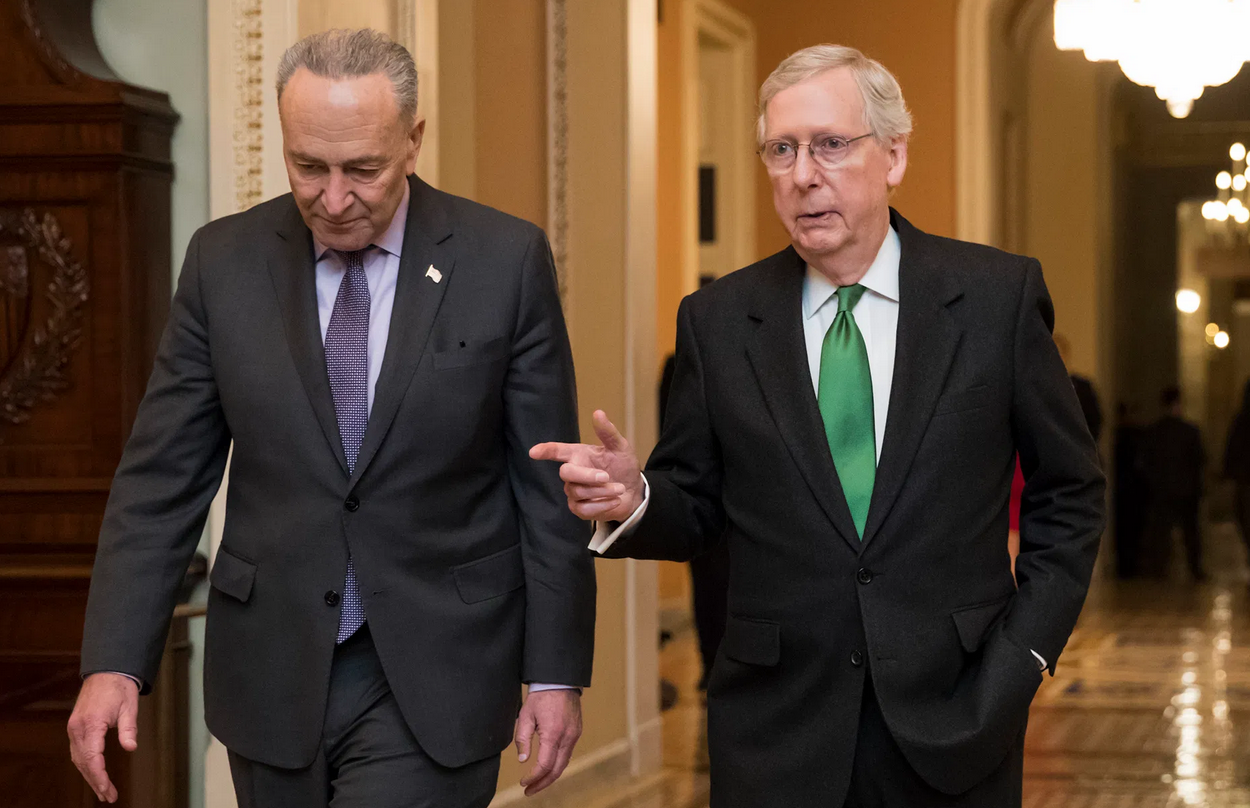 This is good news. After the election, it doesn't need to be a big deal, just big enough to get the economy through to January. The political stakes will also be lower at that point and some real dealmaking can happen.
The fear was that if Trump lost and Republicans lost the senate then they would go ultra fiscal conservative and try to hand a grenade to the incoming administration but it doesn't look that way now.
Obviously that could change and you can never trust a politician but you can take some comfort in money coming before Christmas.
As for a deal before the election, it looks to be dead. McConnell said Trump is talking about a much larger amount than he can sell to his members in the Senate.