Meadows says stimulus negotiations are over for today, still no agreement

Dems Pelosi and Schumer on the other side.
Senate Leader McConnell has more or less played a peripheral role despite the Senate being fractured over stimulus . The fracture is in the one party, the Republicans, which is making negotiations even more difficult than otherwise. They have stretch on for weeks so far.
More ….
Pelosi:
Schumer
Meadows:
Glass half full or half empty? 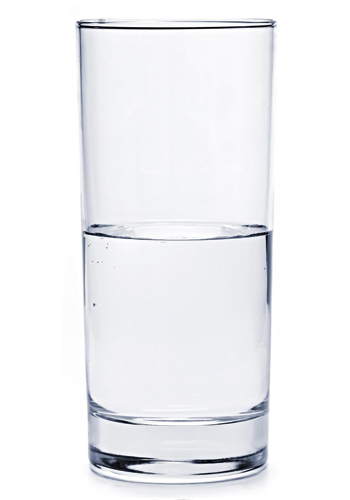