Merkel talks with state leaders on Monday has been cancelled 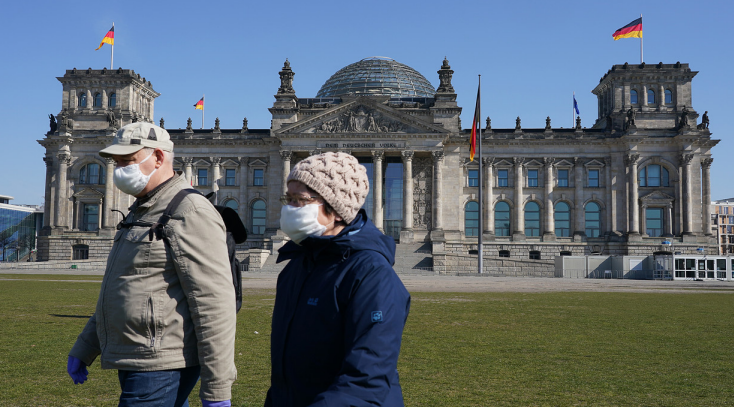 Adding that German chancellor, Angela Merkel, won't be having any talks with state leaders next week. That is an interesting development considering that lockdown measures are set to expire on 18 April.
It seems like Merkel is going to take things in her own hands and the federal government is going to take control from state leaders on how to deal with the virus moving forward.
Invest in yourself. See our forex education hub.
Update: It looks like Merkel has come to an agreement with state leaders on a change in the legislation to deal with restrictions and that the federal government will be the one deciding on restrictive measures moving forward.