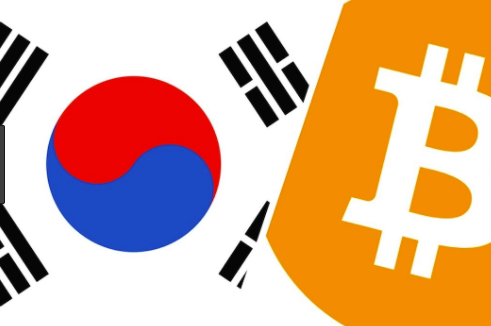 Last Friday, a petition on the official website of South Korea's presidential office reached 120,000 signatures and it looks set to surpass 200,000 by tonight. That would hit the threshold needed for a government response, which could open up an investigation into the matter.
The petition was uploaded last month, and has up until 27 January to garner the 200,000 signatures. It calls on the government to stop trying to regulate cryptocurrencies and it also credited gains from trading them with restoring hope to South Koreans who could now aspire to buy their own property and seek relief from financial distress.
Some of the petitioners were supportive of new rulings to introduce identity verification for trading cryptocurrencies, but they all pleaded that the government not outright shut it down.
It's a debate that will be ongoing for the coming weeks/months, and if a ban does happen, the public outcry could get very ugly I fear. Some people may handle the pressures better than others, but human behaviour is a funny thing and sometimes all it takes is something like this to bring out the worst in people.
South Korea's government has come in hard on trying to regulate cryptocurrencies as they believe young citizens are making up for a significant portion of cryptocurrency trading. A survey by Bithumb, South Korea's largest cryptocurrency exchange, back in November showed that 60% of its investors were in the age group of 30 years or younger.