The shooter, Thomas Mair has been arrested

There has been some confusion about whether the shooter in the Jo Cox assassination expressed any political motives and that increasingly appears to be the case.

In separate reports, a man named Graeme Howard interviewed by The Guardian and a woman named Clarke Rothwell told The Examiner they heard the attacker yelling 'Britain first'

One eyewitness also said he didn't hear anything like 'Britain first' being shouted and others say he may have said it as he was being arrested. 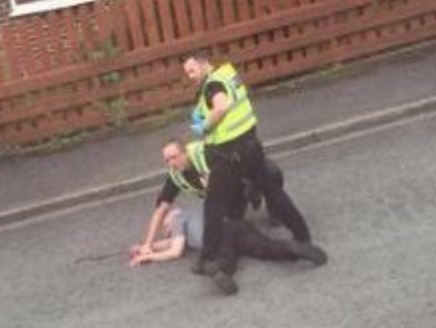 There is also some evidence the man had mental health problems.