Navarro: A lot of mischief creeps into the news to move the markets 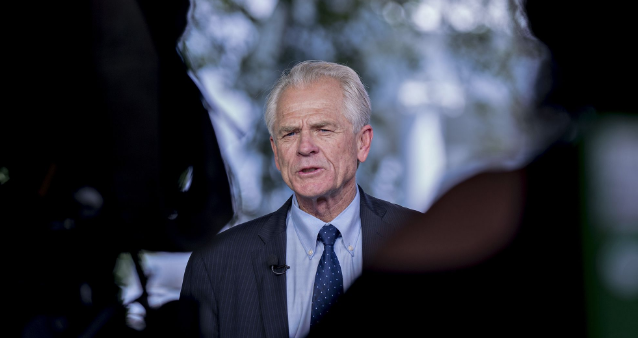 China' state-run paper singled out Navarro in a commentary today, calling his recent comments 'lies' that hinder trade negotiations.
"All these preposterous comments are not constructive at all, and go against the larger direction of the two sides taking real action to create favorable conditions for the negotiations," Beijing's state-run People's Daily wrote in a commentary Tuesday.
What's drawn China's ire is his repetition of his seven deadly sins of China on trade and the economy. He explicitly repeated those again on CNBC.
Notably, he played down his China hawkishness.
ForexLive