Is the economy slowing

My favourite line today was 'pent up demand is not sustainable demand' and that might be a theme in the weeks ahead.
There is so much focus on high-frequency data right now because it's very tough to predict what's next. I highlighted the analogy of a ball held underwater yesterday. We've seen how far it was depressed and how much it rebounded but we don't know the level of the water. 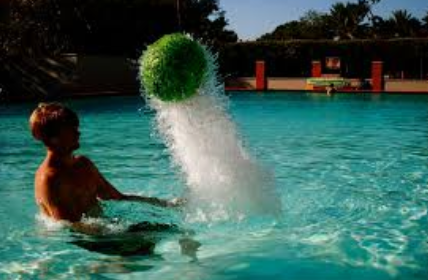 There are certainly signs that it's being depressed in southern states but New York has been steadily recovering during the reopening -- until this week's report.
Now it's only one week but the weekly economic index now points to a 7.35% decline in GDP compared to 6.81% a week ago. The data was released at the bottom of the hour. It will be updated again on Thursday.

This will be a data point to keep an eye on in the weeks ahead because we won't get official July data for awhile.