BusinessNZ/BNZ data, this the February manufacturing PMI for NZ 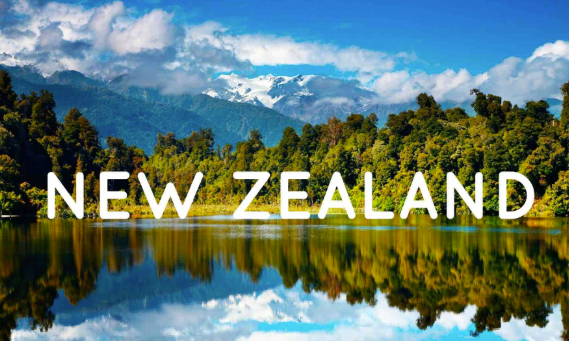