You'll have seen the headlines that the US is considering undermining the per:
China has PLENTY of bullets in the magazine right now though:
MUFG tip cold water on any change coming from the HKAM: 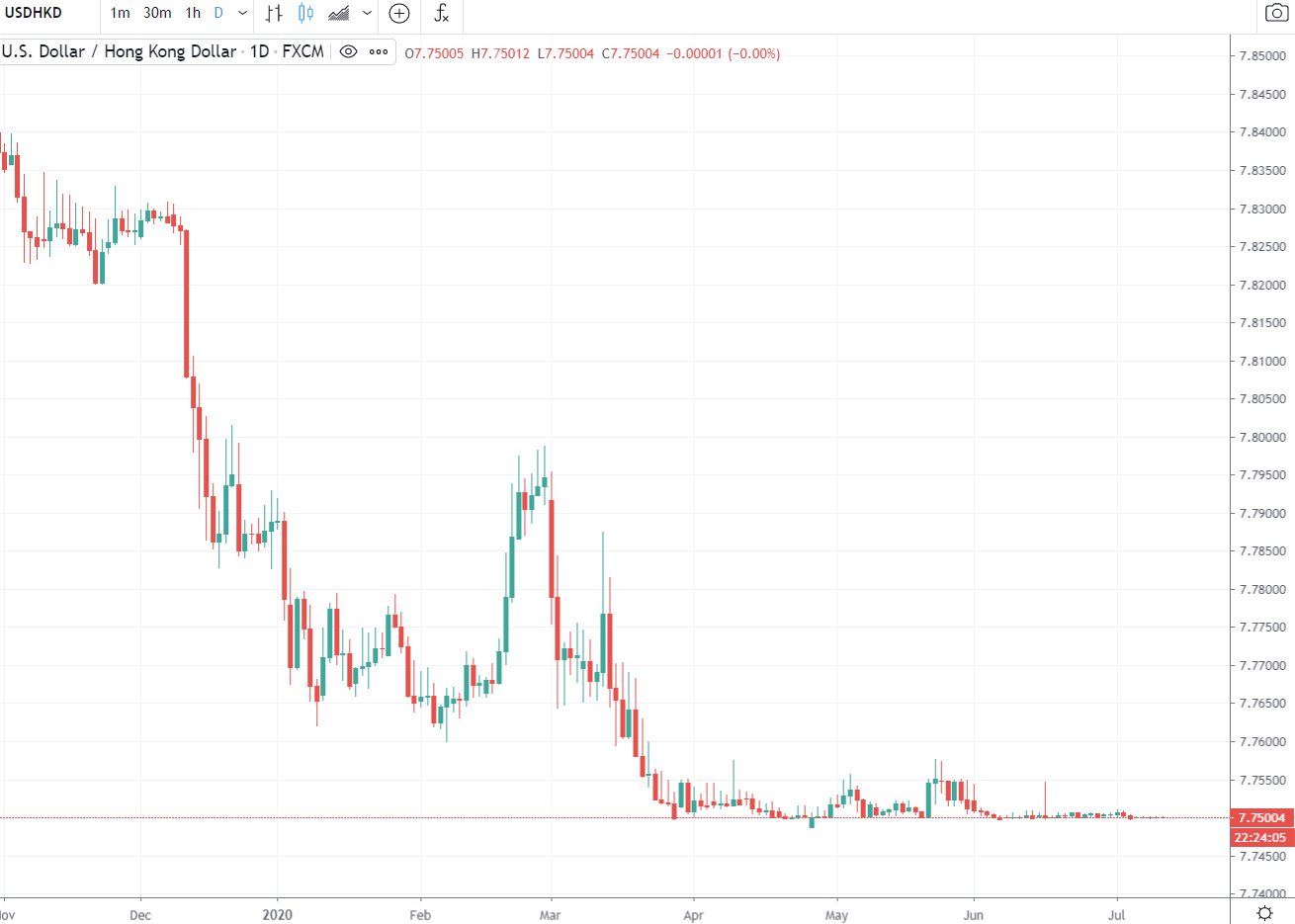