The firm argues that in such a situation, the shock could be reminiscent of the European debt crisis 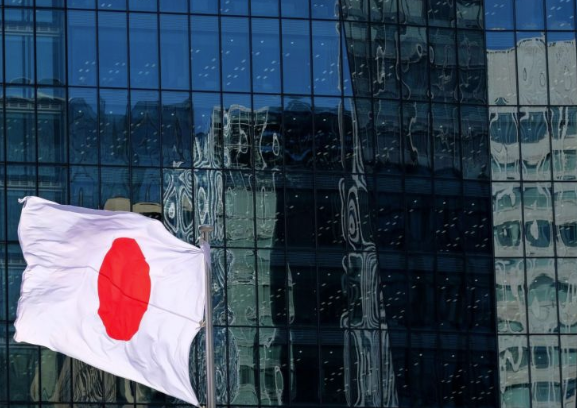 According to one of the firm's economist, Ryutaro Kono, if the coronavirus forces Japan to cancel the Olympics this year, it would jolt the financial system and create a massive shock within the country itself.
Some potential ramifications should Japan proceed to do so, as highlighted in the report:
1. Loss of inbound tourism spending
2. A trigger for jump in non-performing loans in tourism, real estate sectors
3. Government to respond with bailouts for struggling regional banks, more spending
The worst-case scenario pointed out is that Japan could see a negative spiral similar to the European debt crisis in the past decade, where government loans to suffering banks caused financial difficulties for the state that in turn impacted the banking sector in a loop.
As doom and gloom as the worst-case scenario may seem, there is always the BOJ to step in and intervene with more policy measures so there's that.
The economic damage from cancelling the Tokyo Olympics would be massive for the Japanese economy this year, but I wouldn't go as far as saying that there would be a major debt crisis in the country for now.
ForexLive