North Korea says it supports China against US aggression

Global Times carries the story of the NK support for China.
GT goes on with comments from the NK ambassador:
NK doubling down on its support for China and antagonism of the US.
As ps, NK has launched test missiles on July 4 or thereabouts in recent years. I wonder if we'll get similar this weekend? The test launchings have had diminished effects on FX though.
---
This weekend at your favourite nightclub, DJ Kim mixing up the latest in geopol hits: 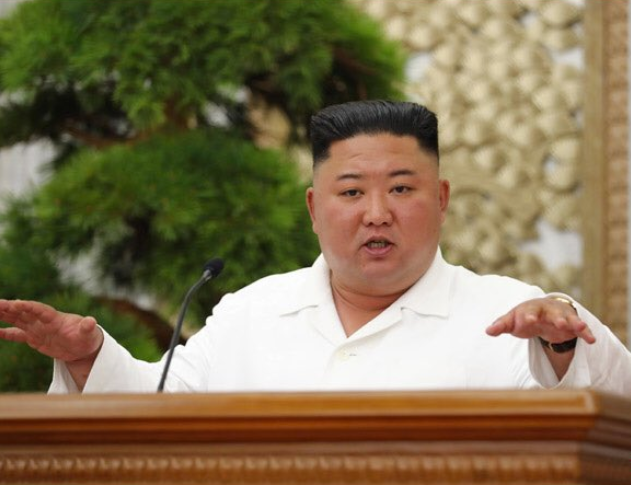