Reports the invite came in August in a letter Kim sent to his new BFF.

Comes via Reuters. Not very much more here.
In one of the 'beautiful letters? 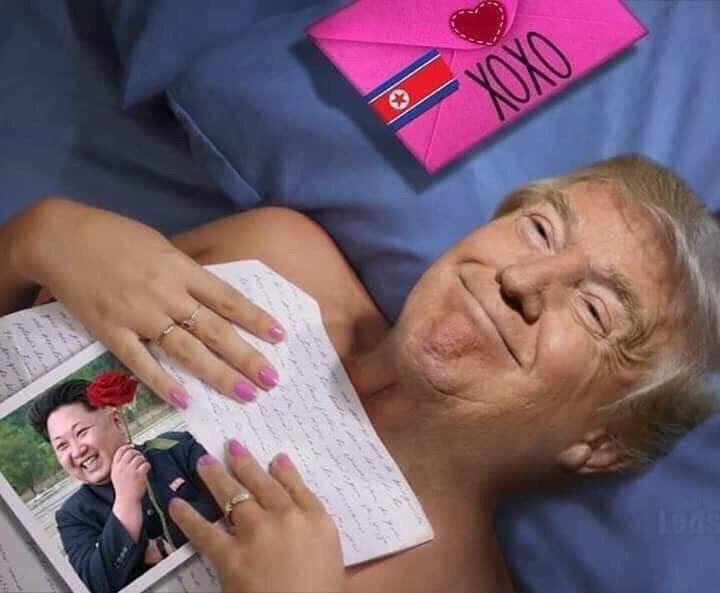