NZ data, PMI back into contraction and the lowest since Sep of last year. 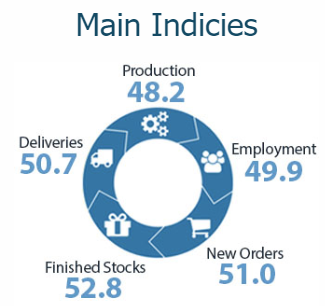