Edward Burke worked for Trump on tax deals since 2006 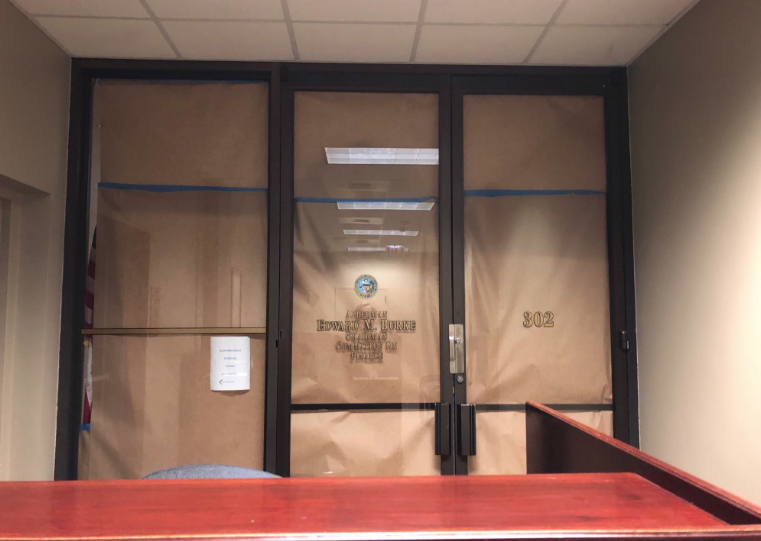 This story isn't yet getting much attention but it could end up being the big Trump story of the day.

FBI agents reportedly arrived at Edward Burke's office, asked everyone to leave and put paper on the doors. Burke helped Trump with his taxes for 12 years and represented him in many instances where he fought to lower property taxes in Chicago. He won a $14 million reduction on the Trump Tower in the city.

He specialized in property tax law and also worked with Jared Kushner.

Burke is an alderman and his office is at Chicago's city hall so it may have nothing to do with Trump, but that's certainly a possibility.

Burke had a falling out with Trump in August but no reason was given his wife is also an Illinois Supreme Court Justice.