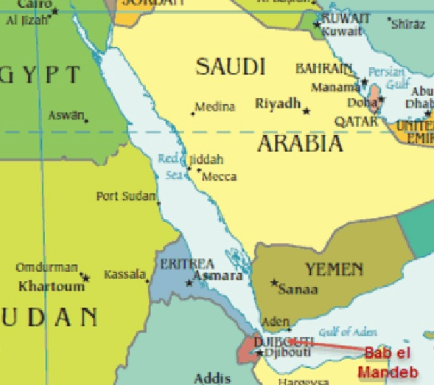 This will stop exports via Saudi Red Sea ports, not good news for oil supplies. Yes, there are Gulf ports unaffected but shipments from Red Sea ports are significant. Sausi says its temporary (and it is) but for how long?
ForexLive