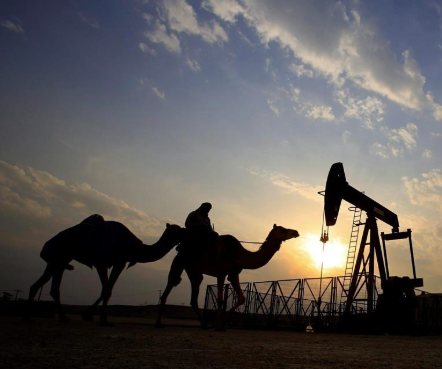 OPEC+ agreed today to extend record oil production until the end of July.
Iraq had been holding up the deal but agreed to make up for overproduction in the previous period. Nigeria agreed to a similar proposal.
The agreement takes 9.6 mbpd of production off line in July, which is slightly less than in June because Mexico will no longer participate.
The agreement includes a stipulation that any country that doesn't meet its full quota must make it up through September.
The announcement was largely priced in late on Friday and WTI crude finished at $39.55.