OPEC+ cuts on Thursday would depend on how much US, Canada, Brazil, others will propose - source

Reuters reports on the matter, citing an OPEC source 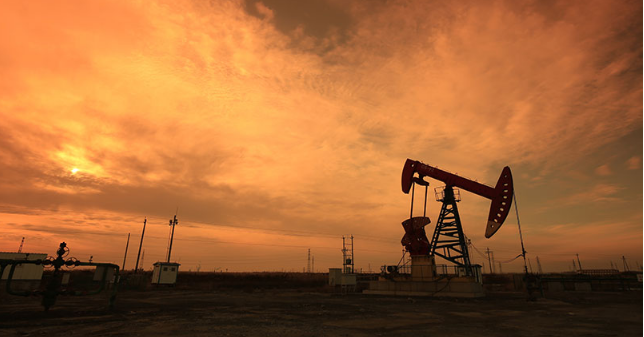 ForexLive
It looks like nothing is set in stone just yet, with the hope being for a 10 mil bpd worth of output cuts or potentially more.
The issue with 10 mil bpd of output cuts is that it won't cut it to address the supply glut in the oil market. Meanwhile, the issue with anything more than that is the difficulty in getting all countries to agree to such a massive proposal.
This may end up being just a temporary plaster to slow the bleeding, but not stop it.
In the bigger picture, there's also the issue of compliance. How and who is going to regulate each and every country complying with the agreement?