I posted yesterday on the upcoming OPEC+ meeting (December 2) and that Saudi Arabia may push to reduce the planned output boost:

OPEC's advisory panel, the Economic Commission Board, estimates that oil released by Biden and others could hugely increase the surplus in global markets.

Those numbers are cited by Bloomberg "according to a document obtained".   The speculation is that the surplus will be a reason for OPC+ to cut its planned 400k bbl/day increase. 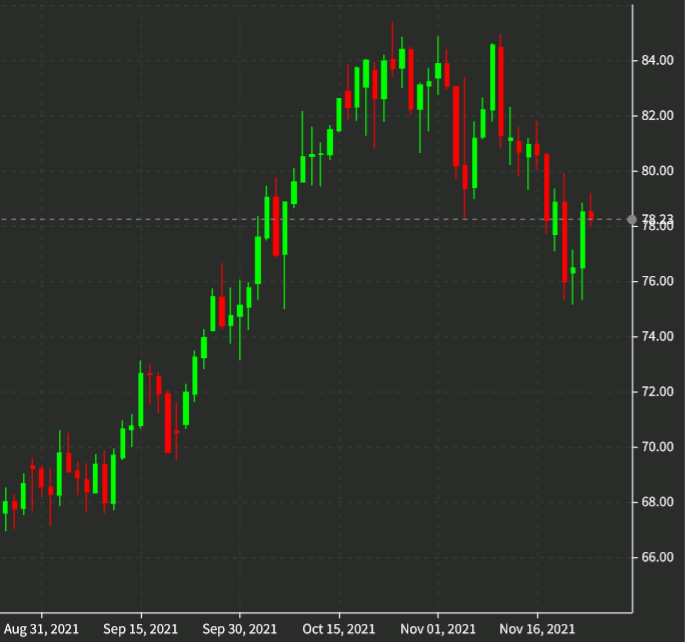