OPEC meeting today comes to an end, what have we learned so far?

OPEC to hold press conference tomorrow after the OPEC+ meeting 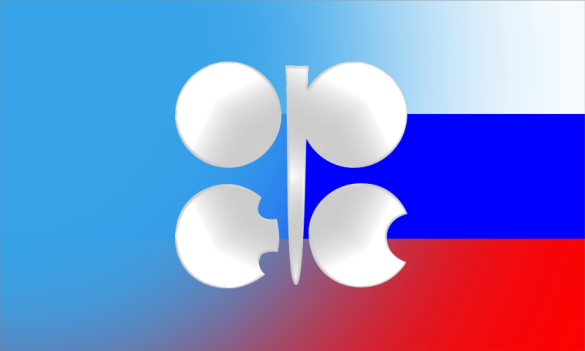 So, OPEC has agreed to a proposal to cut oil output by 1.5 mil bpd. That amount is said to be split in a way where OPEC members will cut 1.0 mil bpd and its non-OPEC allies (led by Russia) will cut by 0.5 mil bpd instead.
There is also some talk now that Russia is said to agree in principle on the need to cut but they are not in agreement with the figures above.
That will certainly make things interesting as we look towards OPEC+ talks tomorrow. For now, oil has basically given back all of its earlier gains with price falling to $46.60 after an initial spike to $47.40 levels on this headline here.
ForexLive