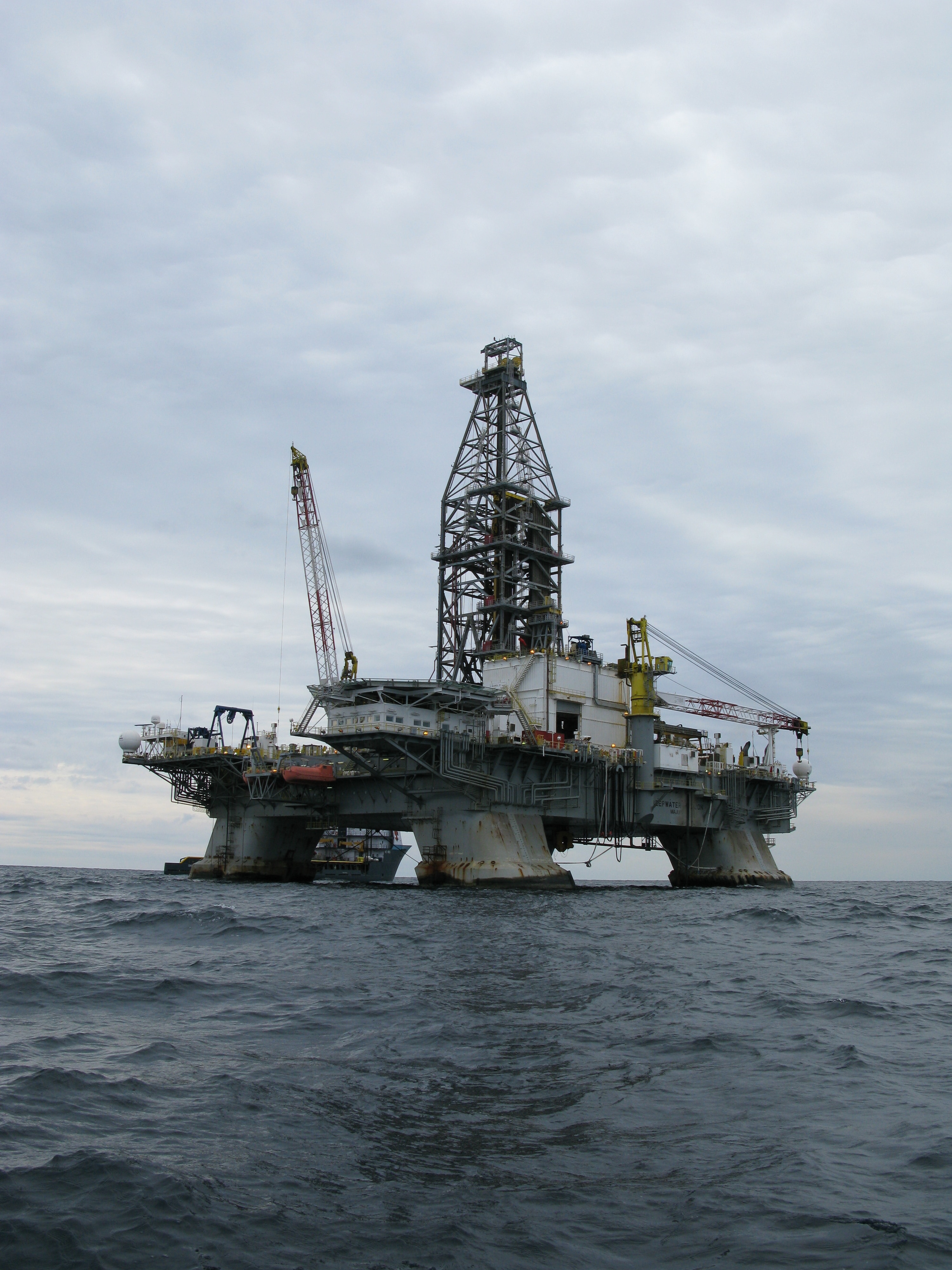 Khalid Al-Falih is no longer energy minister and the question is, 'what, if anything, does this mean for the Saudi Kingdom's policy?'.

Al-Falih created the diplomatic foundation for OPEC and non-OPEC products to co-operate in order to reduce supply. This was in an effort to support oil prices in order to try to get them to reach a level that support Saudi Government spending.

In short OPEC+ cuts are probably not enough. Not withstanding the fact that there is not much of an incentive to stick to production cuts the global growth outlook is keeping Oil in a bear market.

Will the change of guard produce a change in tactics? The replacement is a man called Prince Abdulaziz al-Saud and the OPEC+ committee meeting later this week will be a focus to look for any shift in approach. So far, crude prices have been supported on the change.